A former music college within a grade A* listed building on Glasgow’s bustling Buchannan Street, the beautiful turn of the century red sandstone building was a faded star in Glasgow’s firmament, bursting with potential. The client naturally wanted to maximise the space potential requesting a ground floor bar which would function as a stand-alone operation as well as somewhere for customers to relax pre and post dining. The choice for the location of the Restaurant within the impressive main hall was obvious whilst the upper floors were briefed to become exclusive & luxurious private dining rooms.

The ornate listed interior has been brought into focus and completely rejuvenated through the installation of contemporary joinery and lighting which both complements and enhances. A chic metropolitan style bar was incorporated off the immensely impressive entrance vestibule at the ground floor level with a Champagne bar being formed just off the double storey height first floor restaurant with its ‘wedding cake’ plasterwork ceiling and theatre kitchen. Four separate individually designed private dining areas occupy the top floor, the largest of which features standing gold Buddhas lining the walls around a new oval timber and brass enclosure all set against dark blue walls. Premium materials and finishes have been used throughout in true Chaophraya style even utilising marble in the washrooms.

The M&E installation was a major challenge with two 1.2 meter square ventilation ducts having to be sympathetically routed around the kitchen and to external air so as not to disturb the historic fabric and appearance. Ingenious methods had to be employed to route pipework to radiator positions as the premises previously had no heating system. 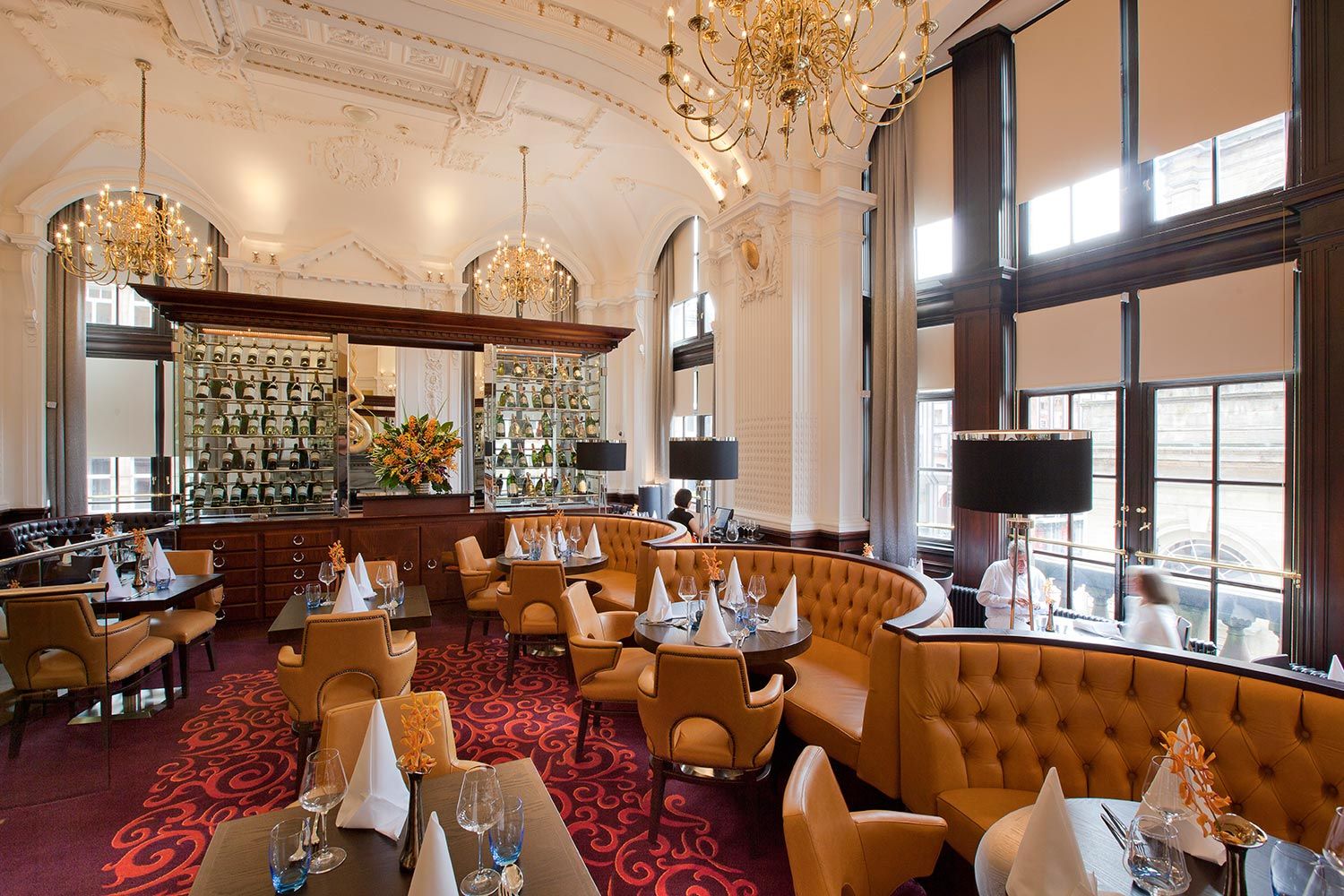 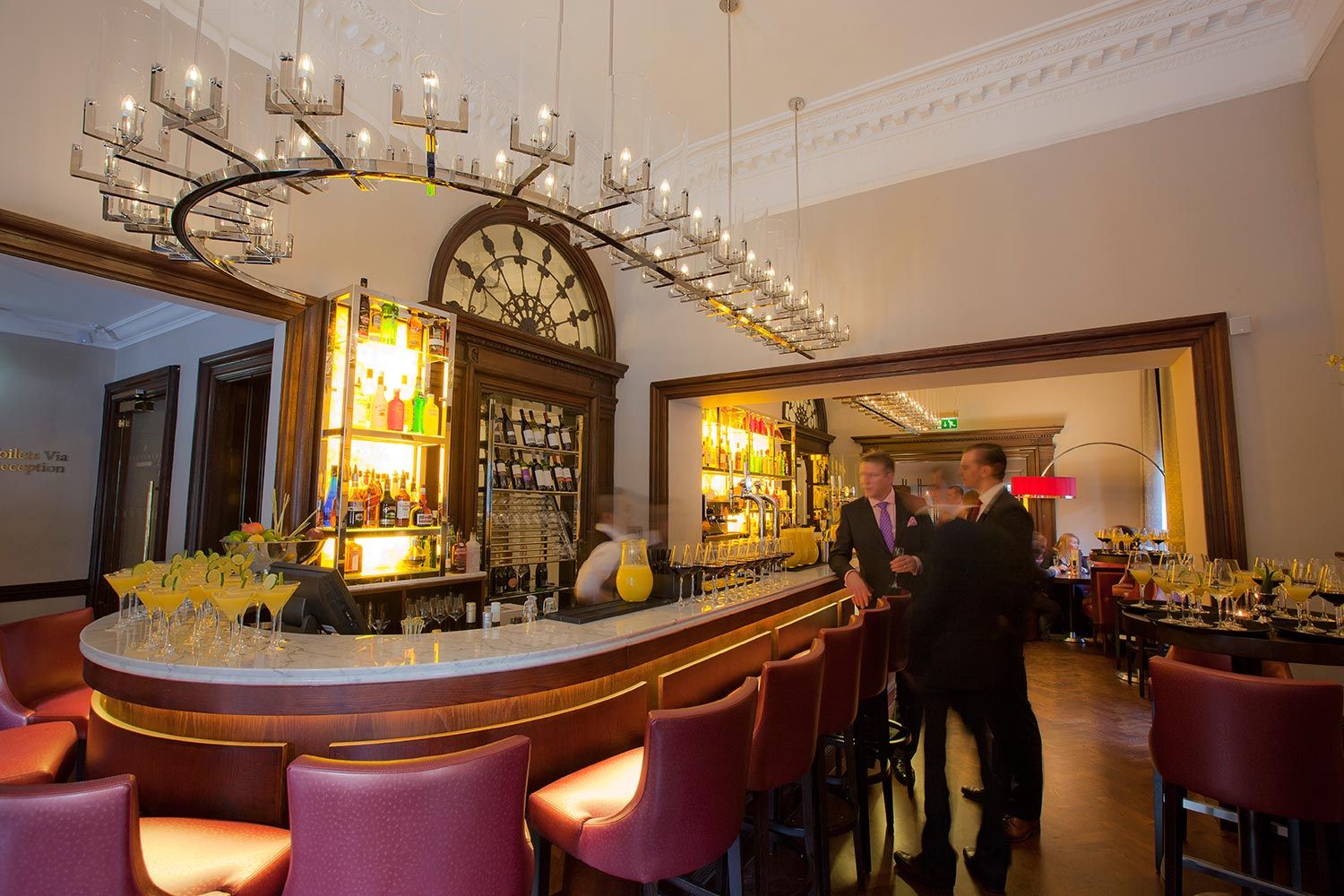 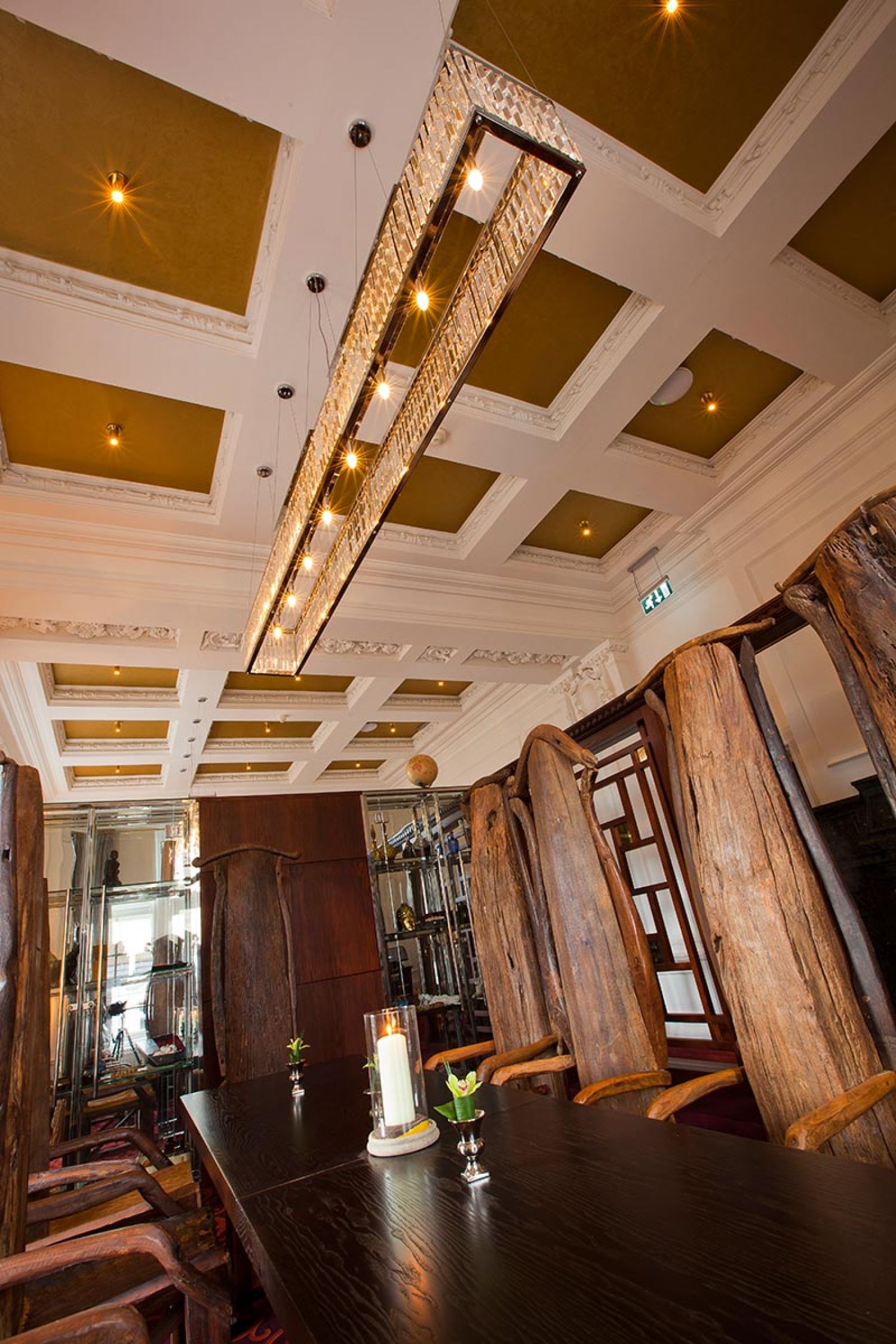 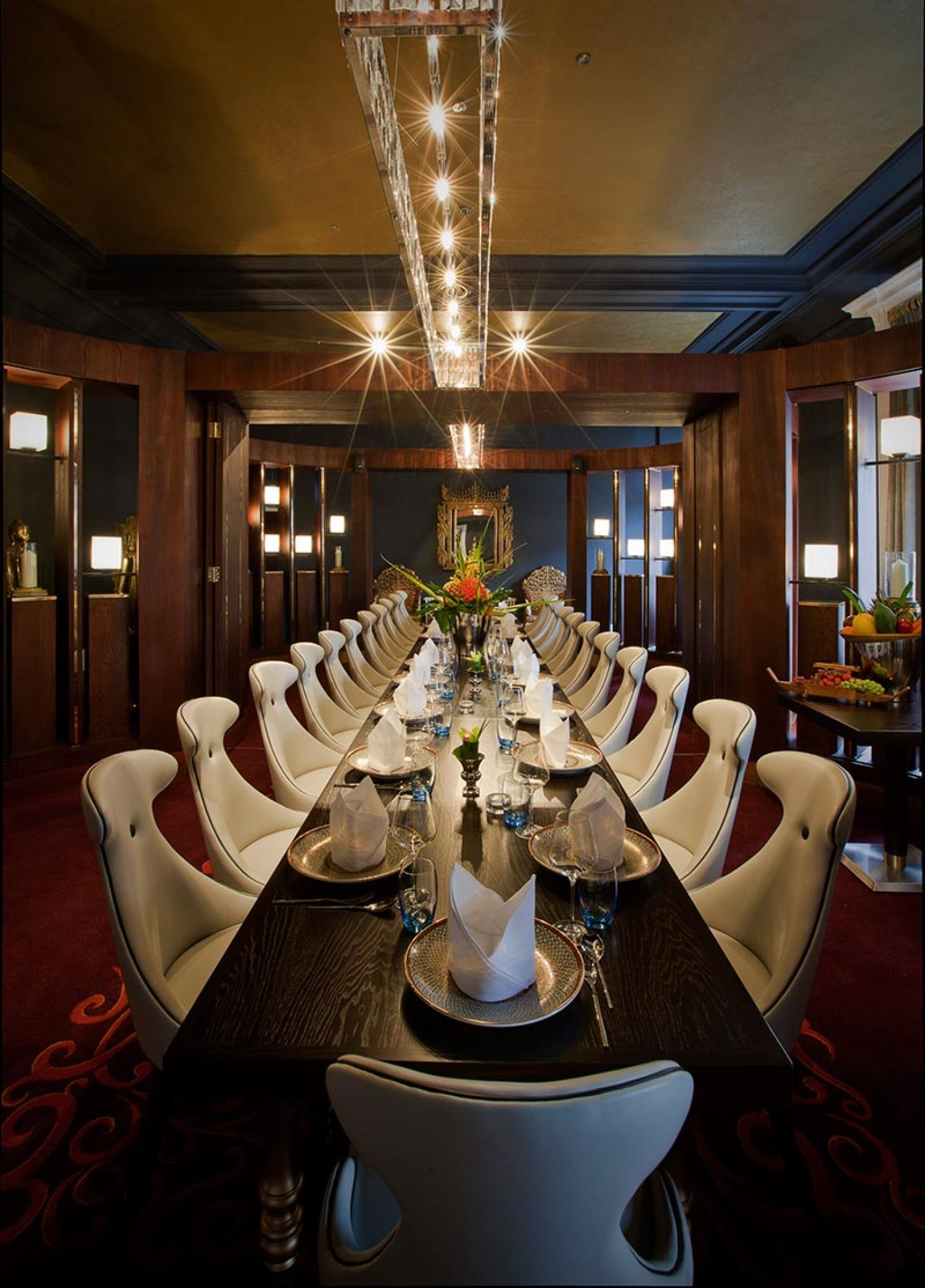 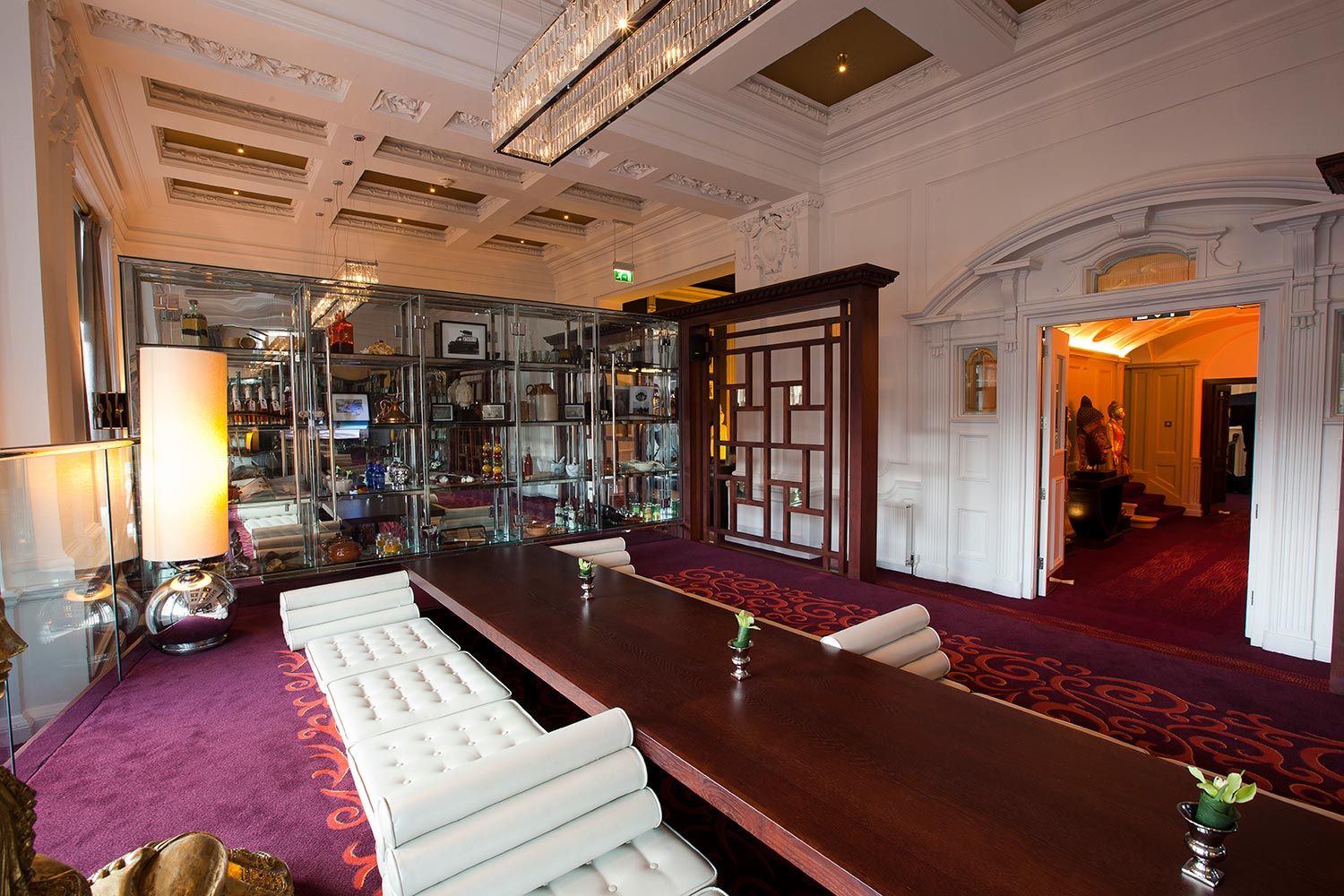 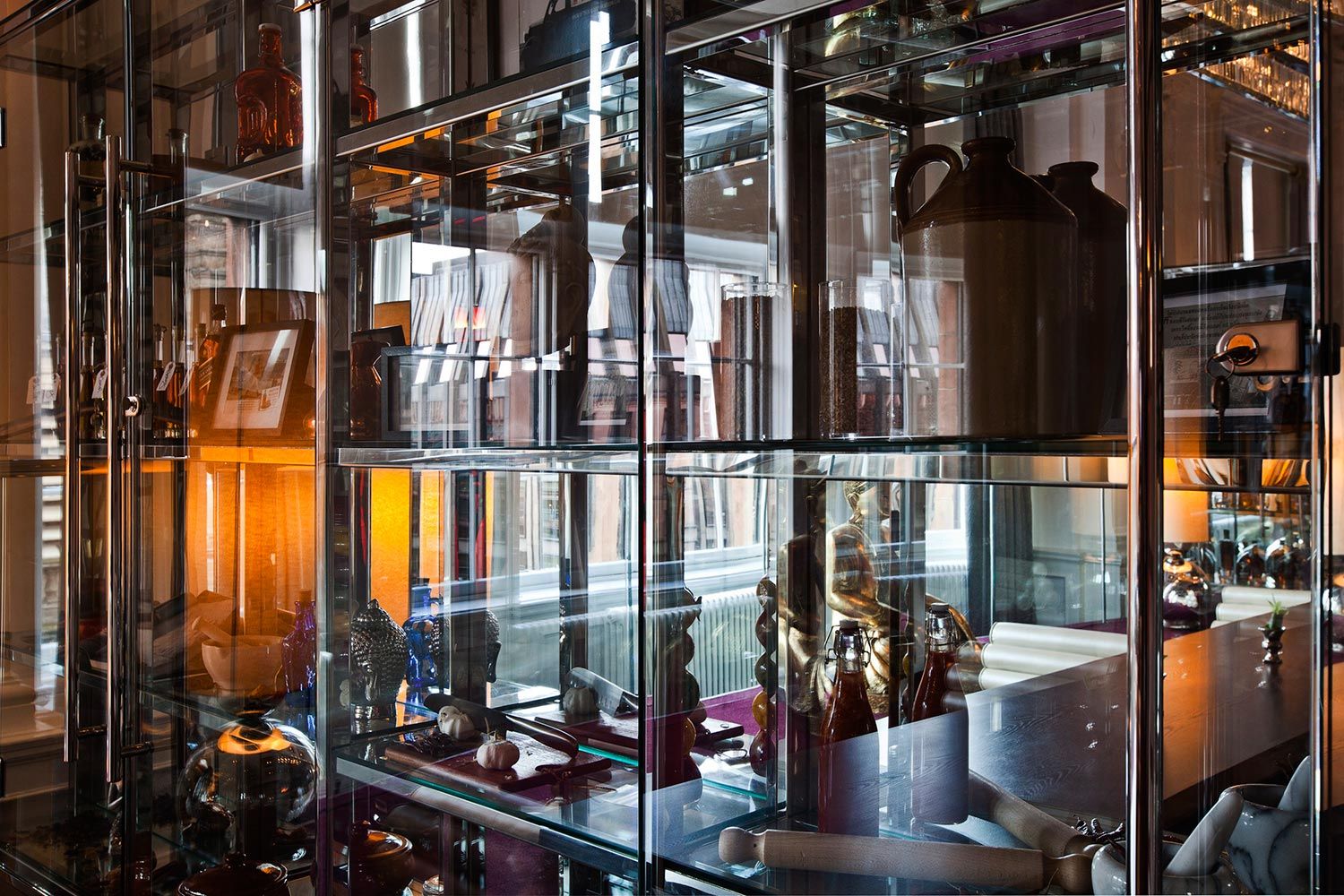 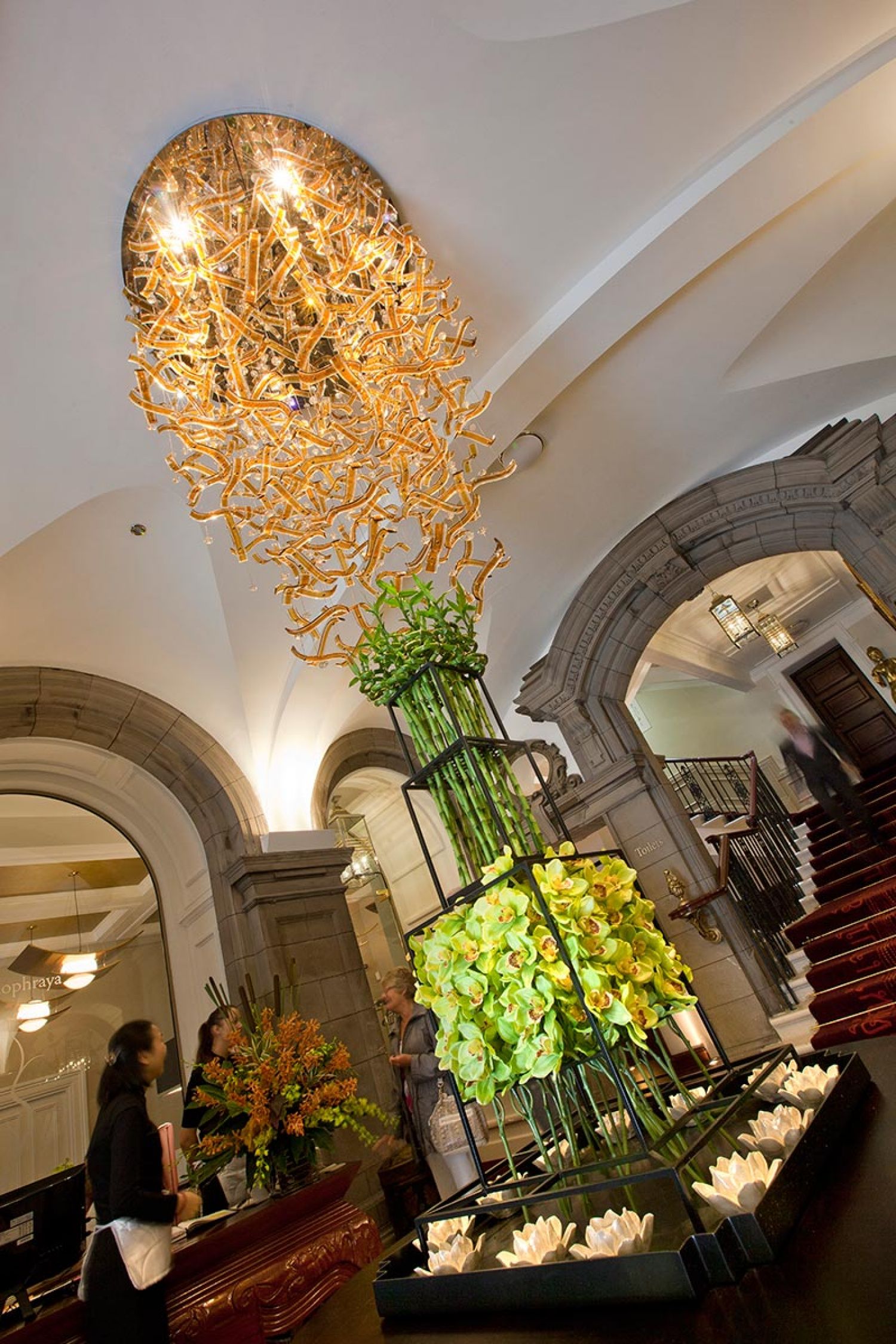 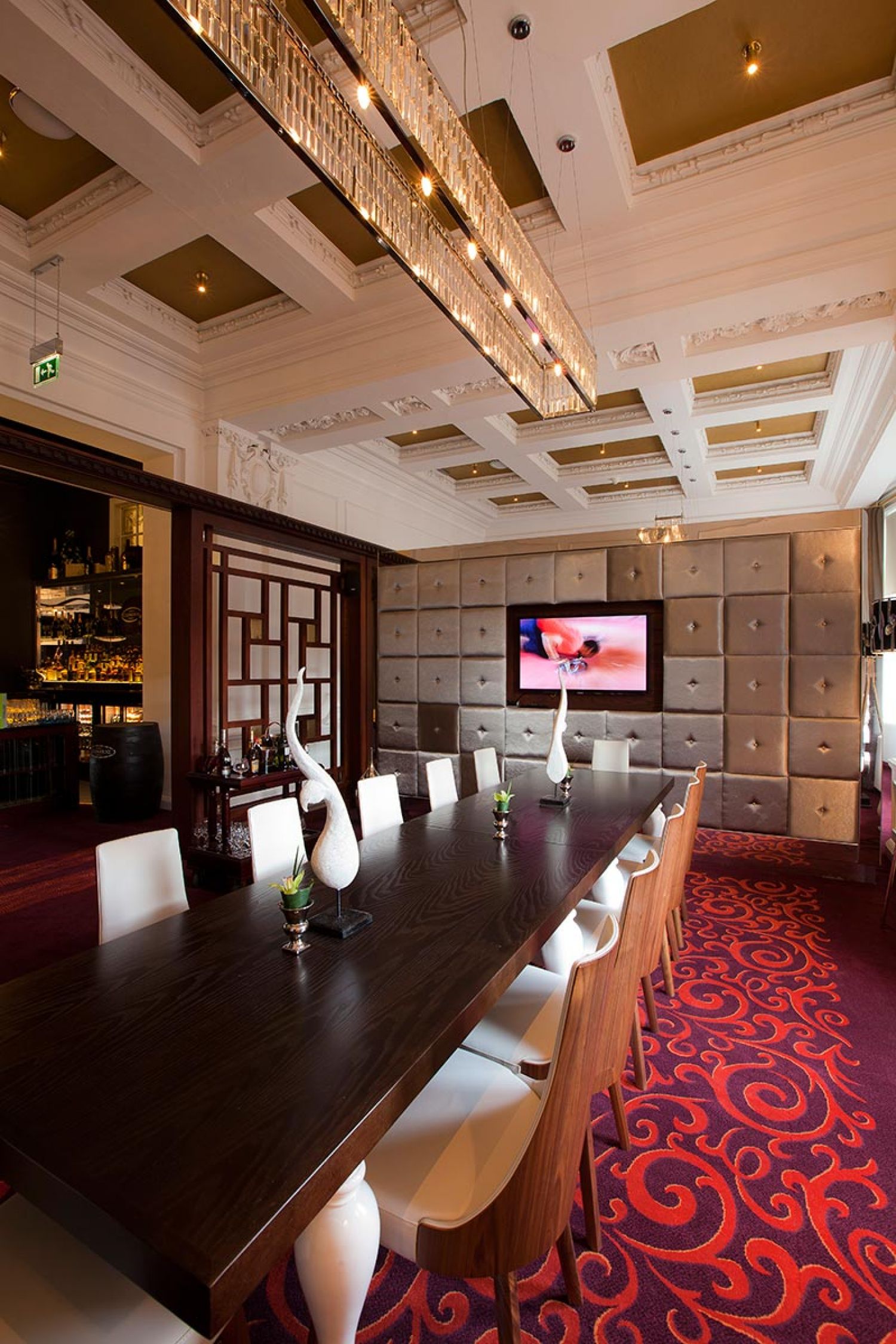 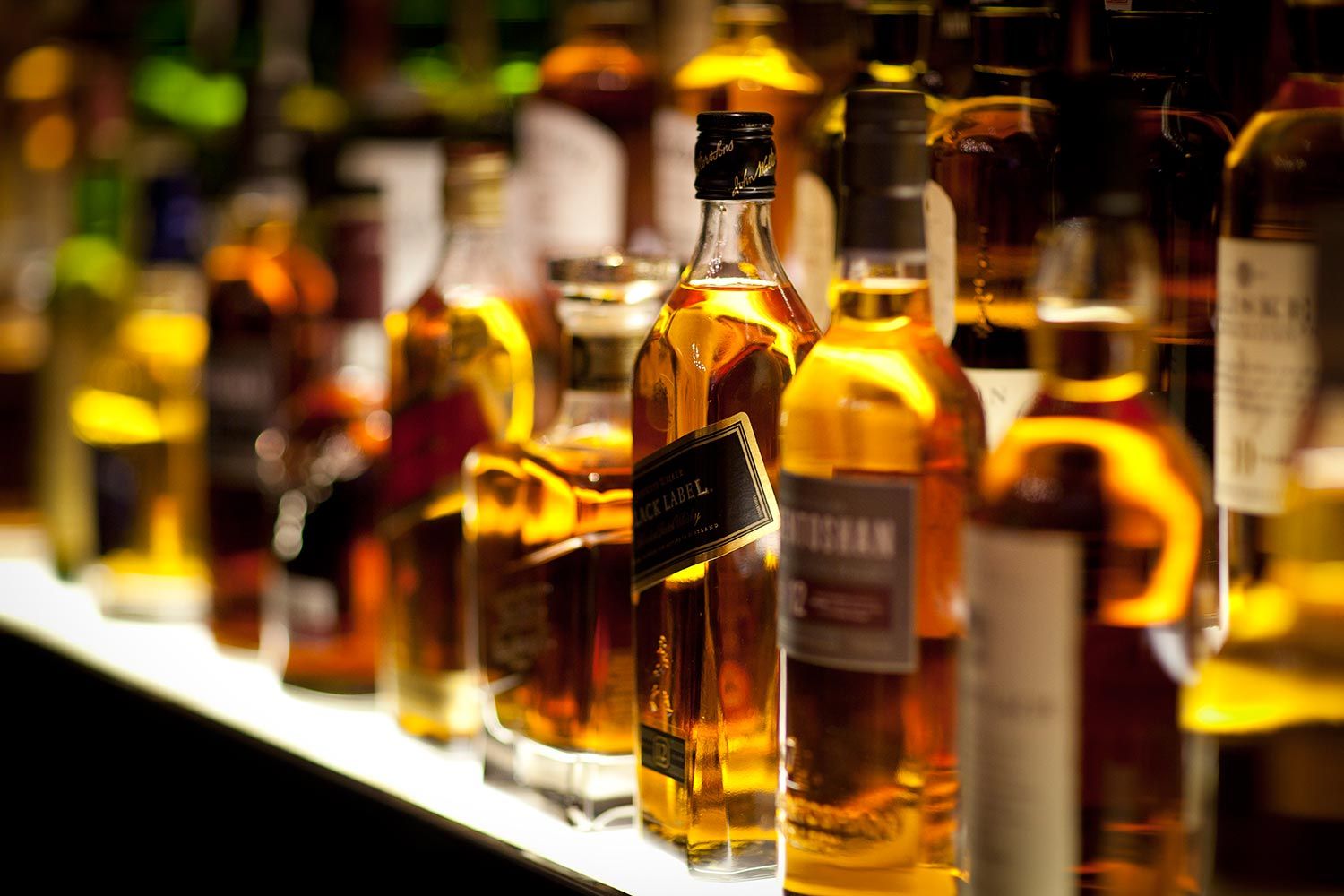 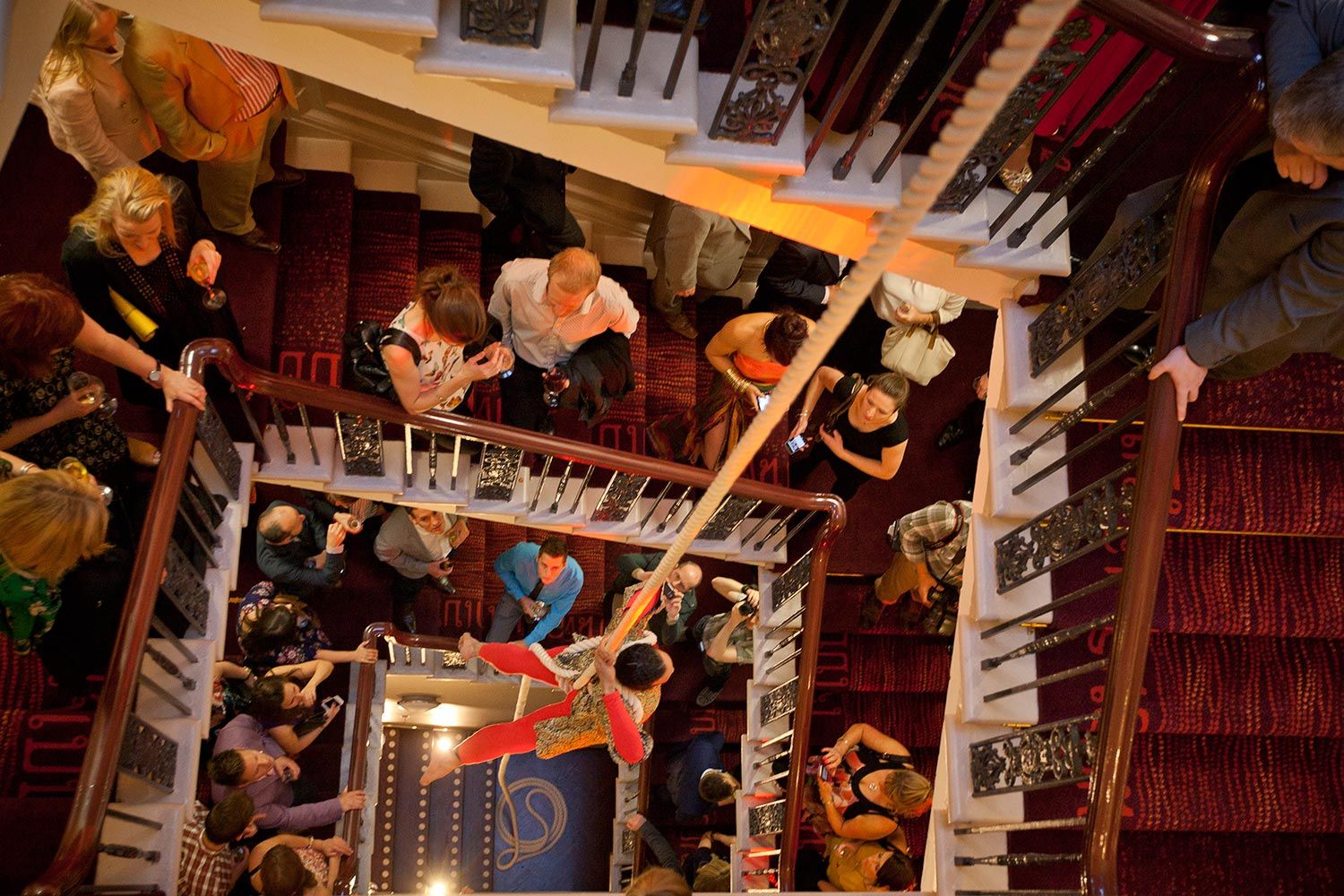 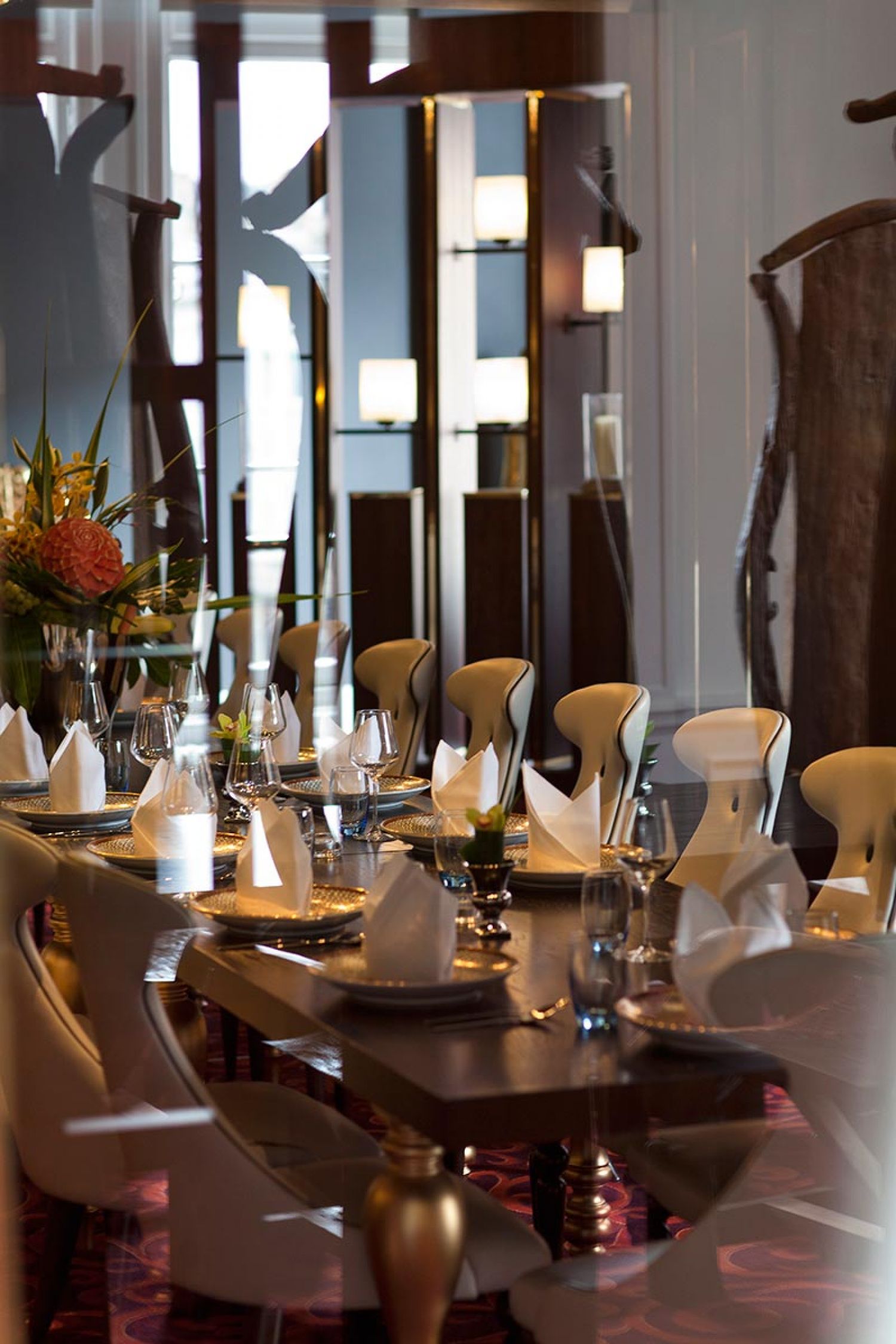 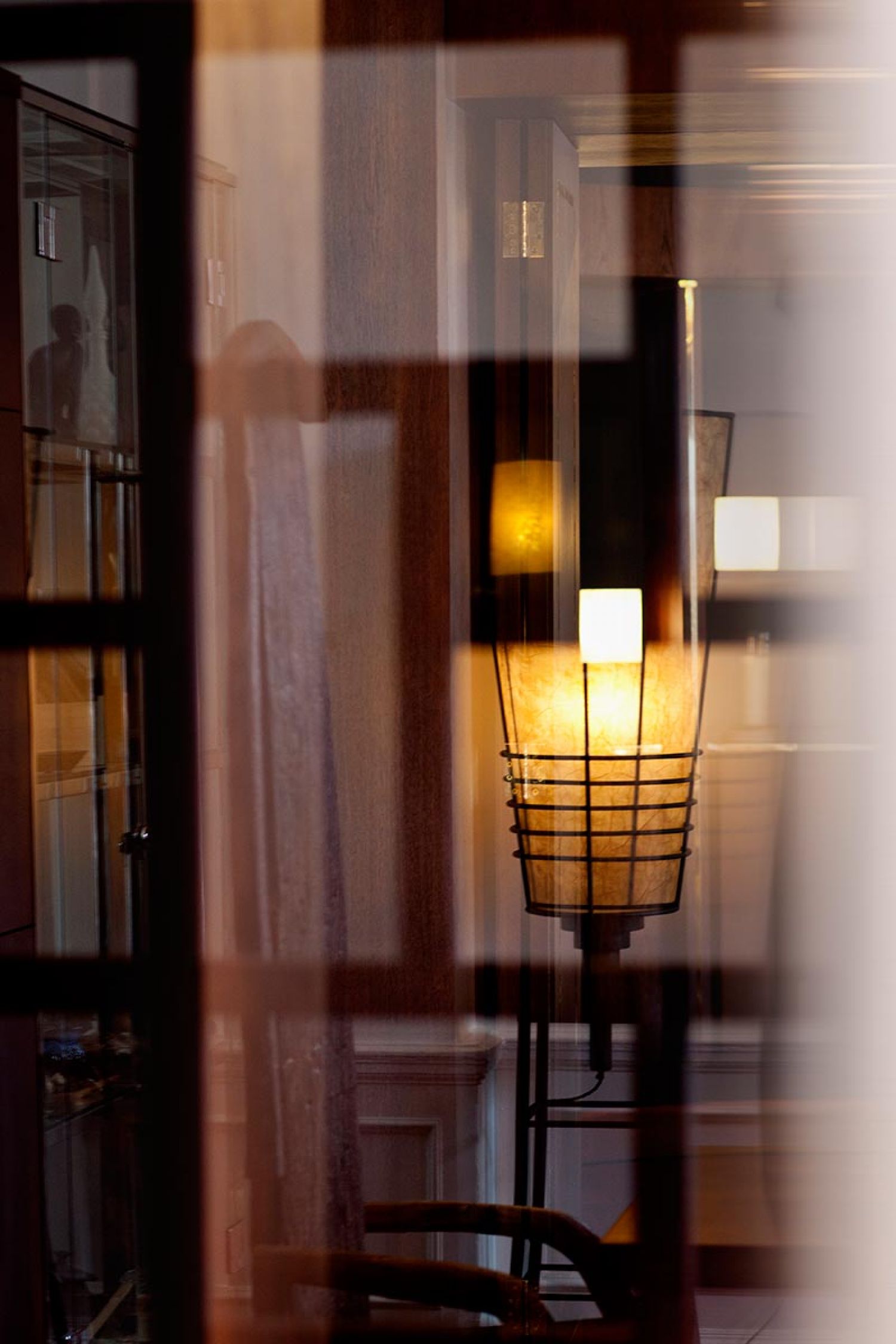 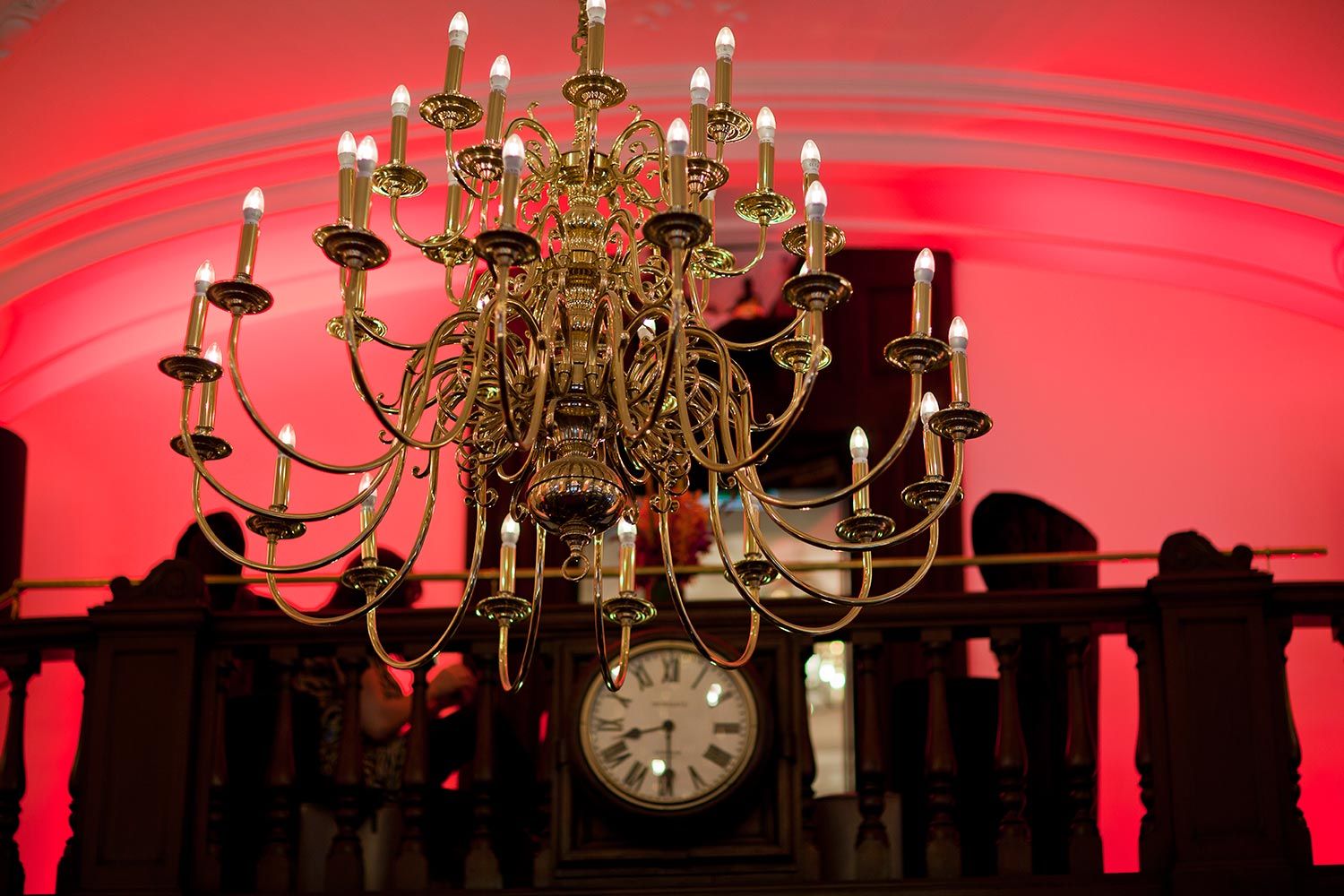 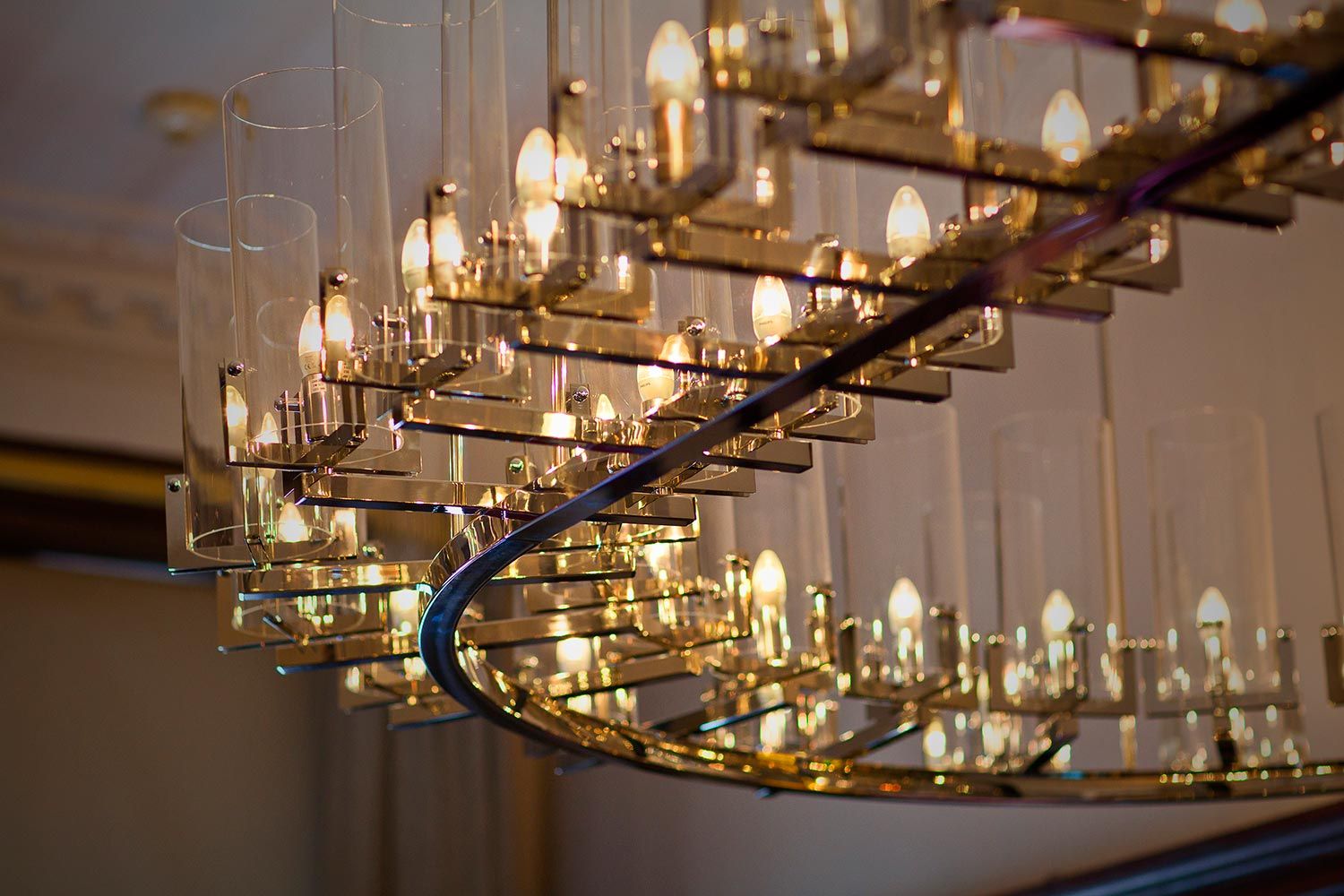 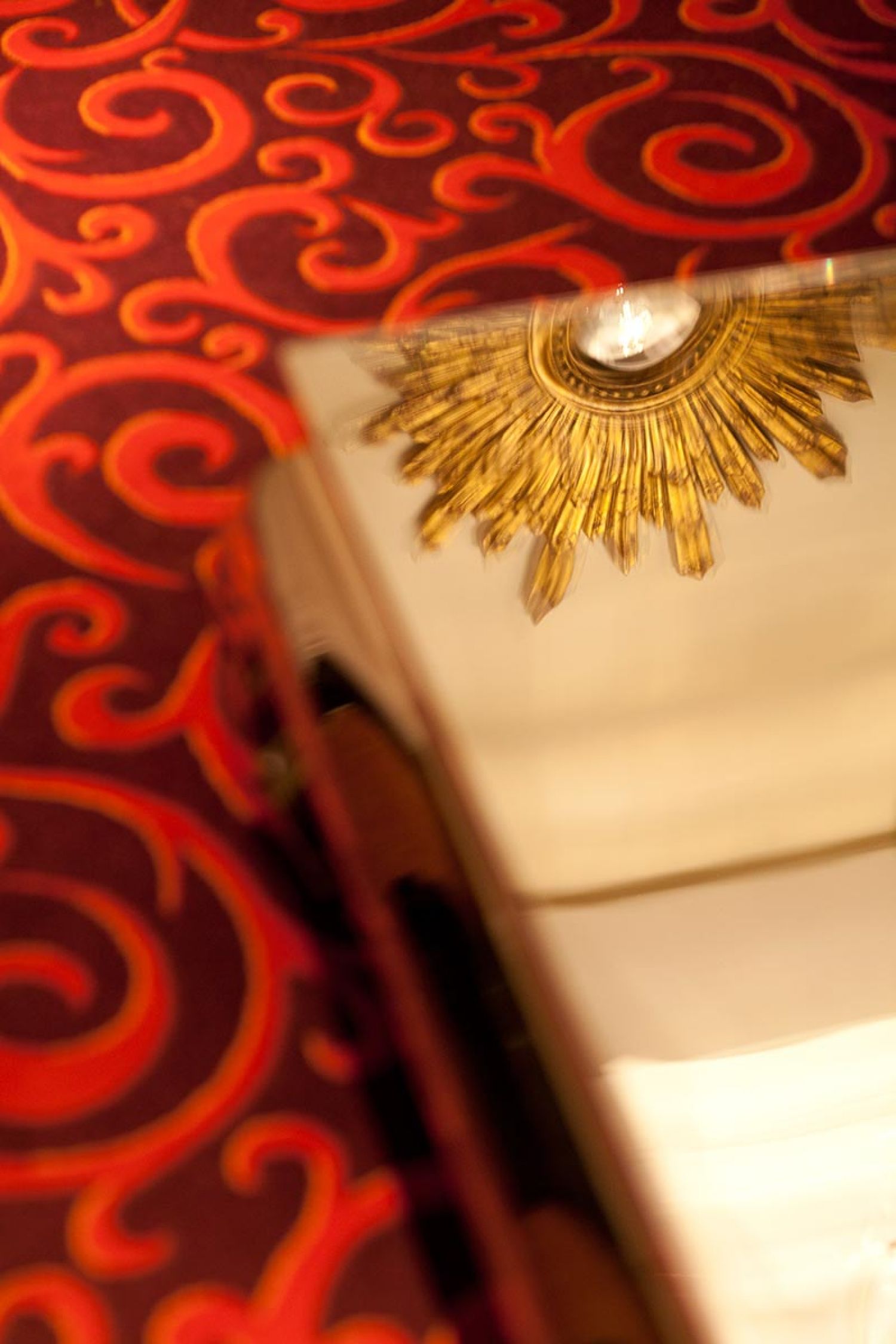 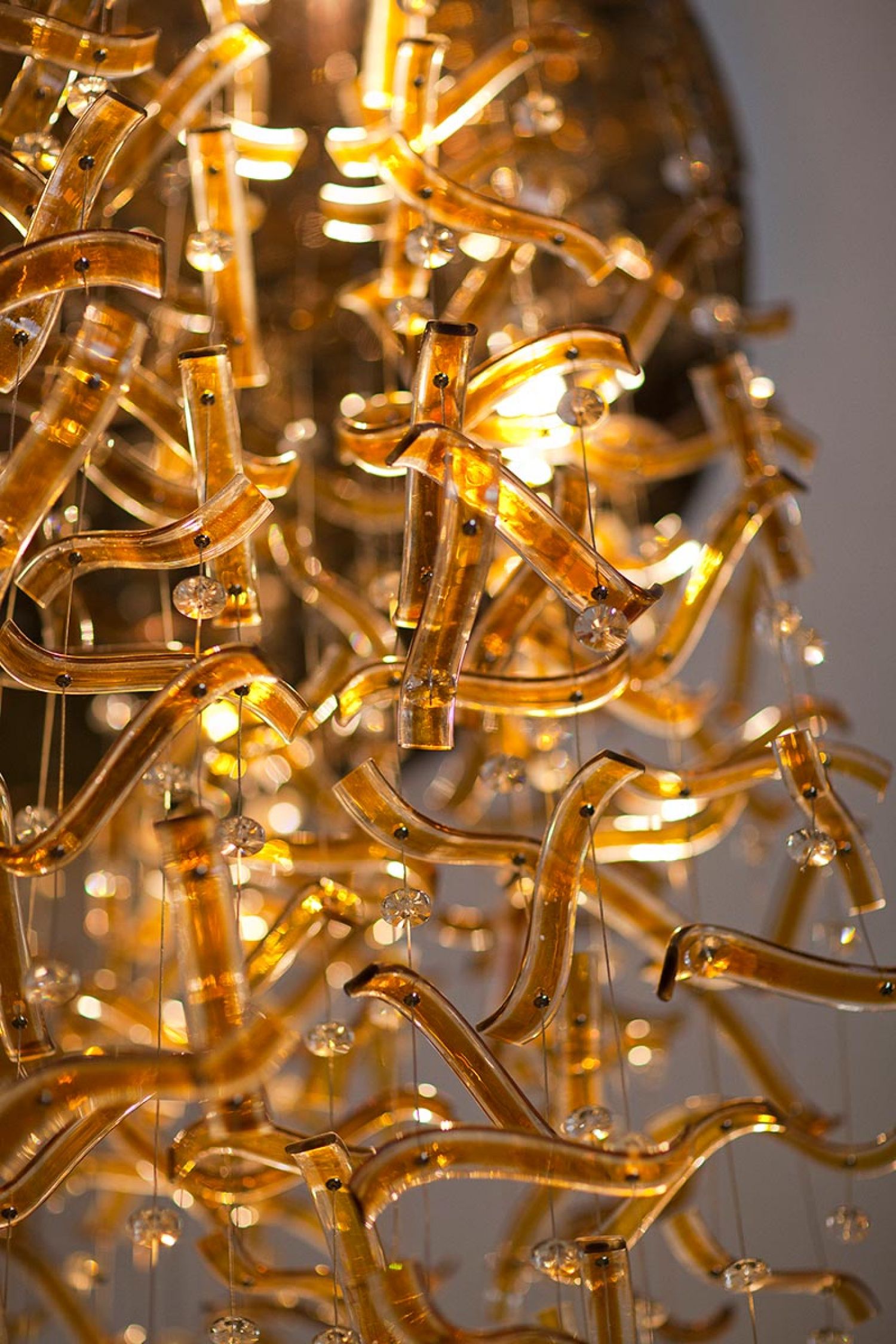 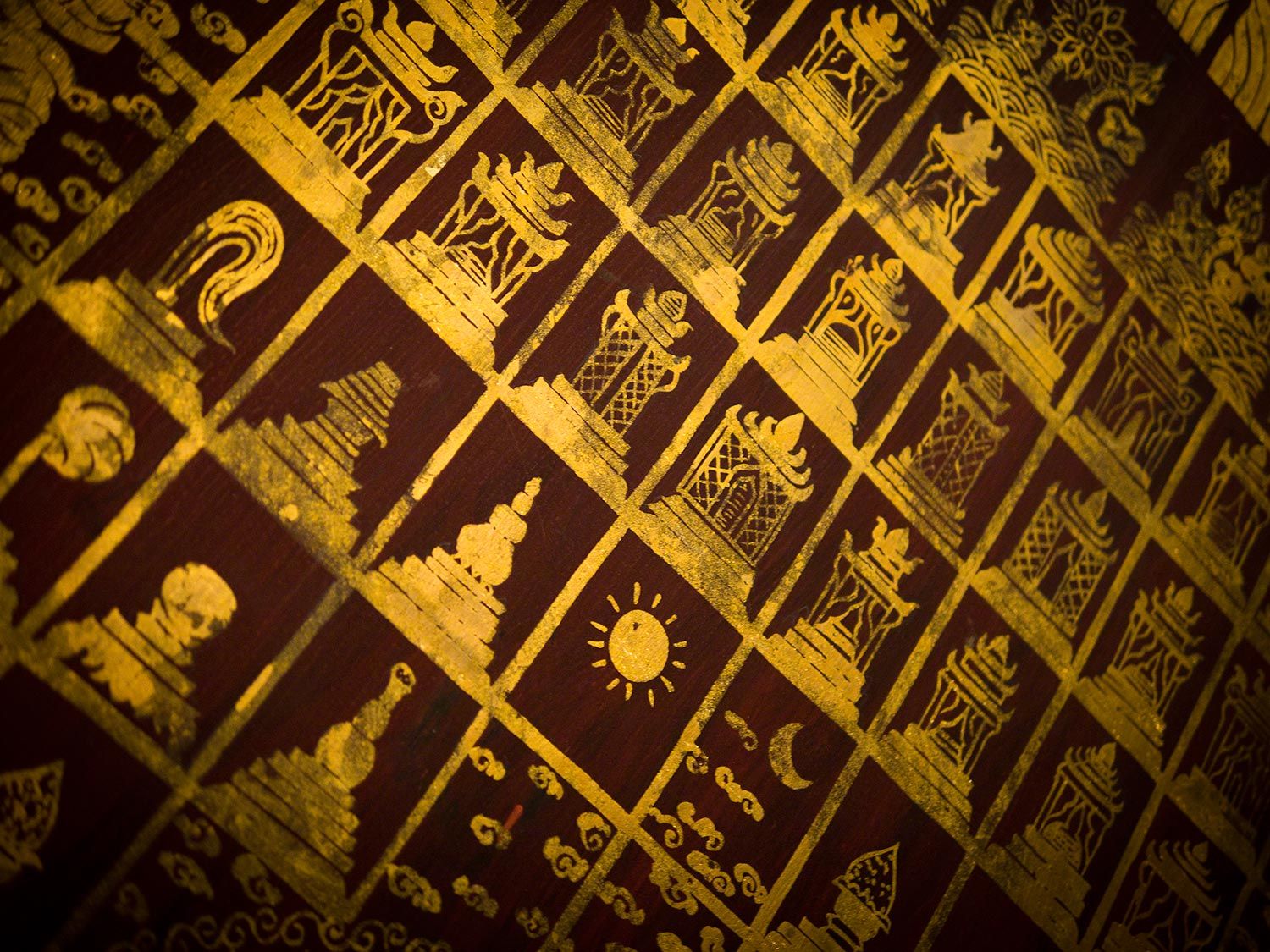