Following several other successful refurbishments the client entrusted JMDA to carry out and oversee a major redesign of their ‘jewel in the crown’ premises in the popular seaside resort of Whitstable, Kent. The requirement was to create a comfortable and modern mid-market hotel with a variety of Food & Beverage offers to cater for all tastes. An orangery extension was briefed to create an additional attraction adjacent to the coffee area.

A full re-planning of the internal ground floor was undertaken in association with Shepherd Neame’s Martin Godden to make the reception and food & beverage areas work more efficiently creating a brasserie style restaurant, French influenced traditional bar area, orangery coffee lounge and wedding function room. Toilets were relocated to the basement and a new access lift was installed between ground and first floor in respect of the conversion of one bedroom to full DDA standards. All 32 bedrooms were individually refurbished to the client’s high expectations and subtle nautical themes were used in some rooms, together with warm contemporary colours and T&G boarding to add interest. The refurbishment has received wide critical acclaim from both the public and industry bodies and continues to be a great commercial success for Britain’s oldest brewers. 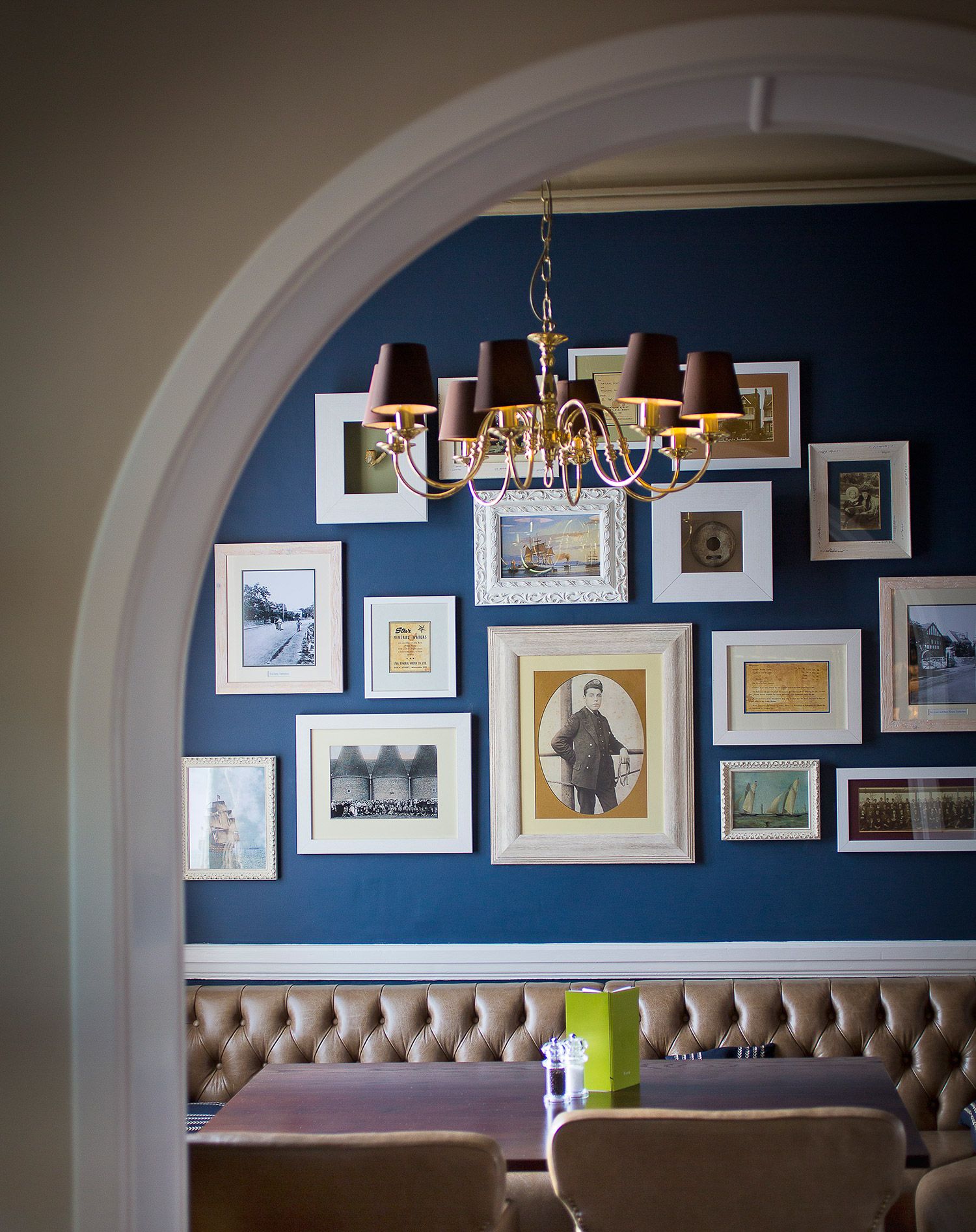 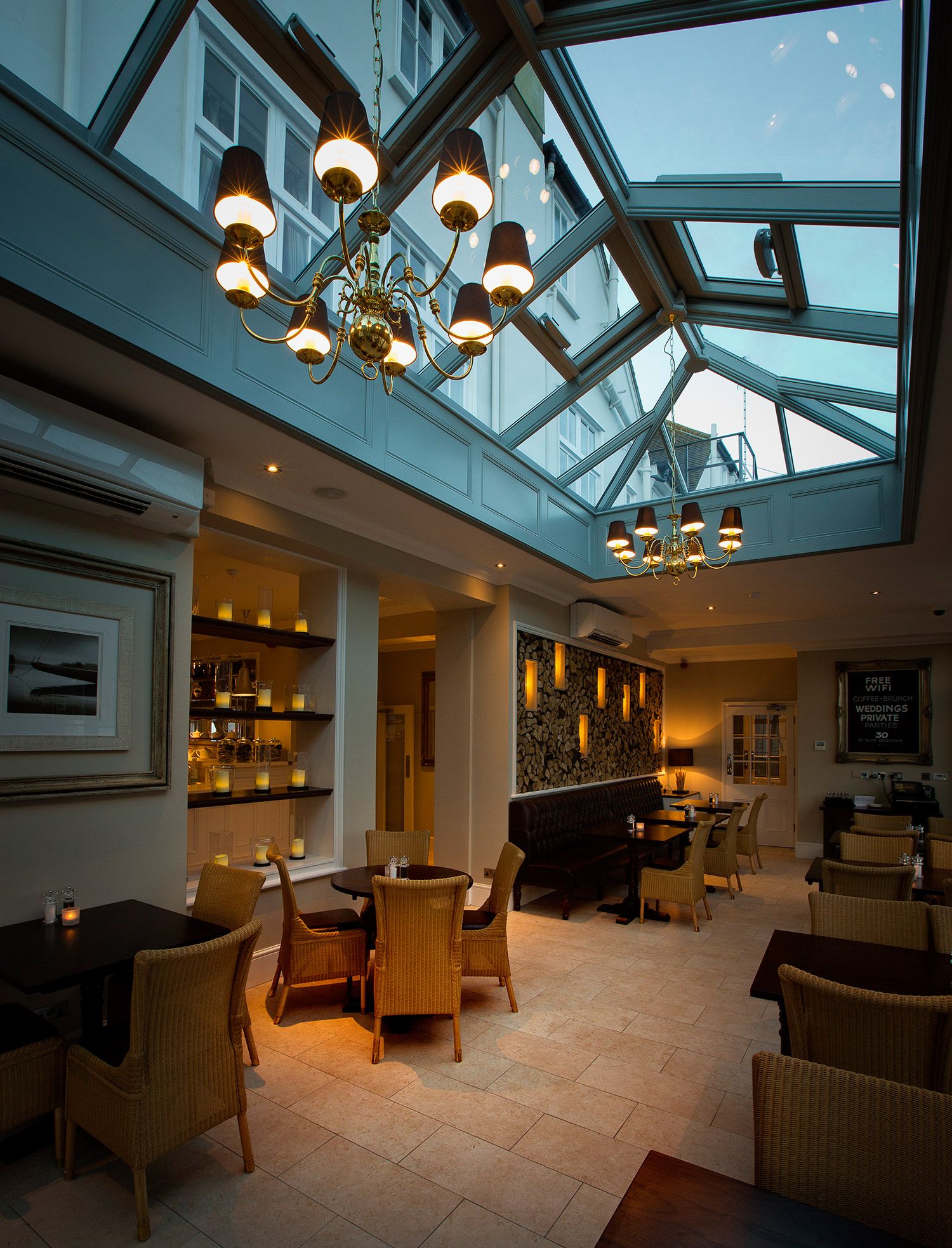 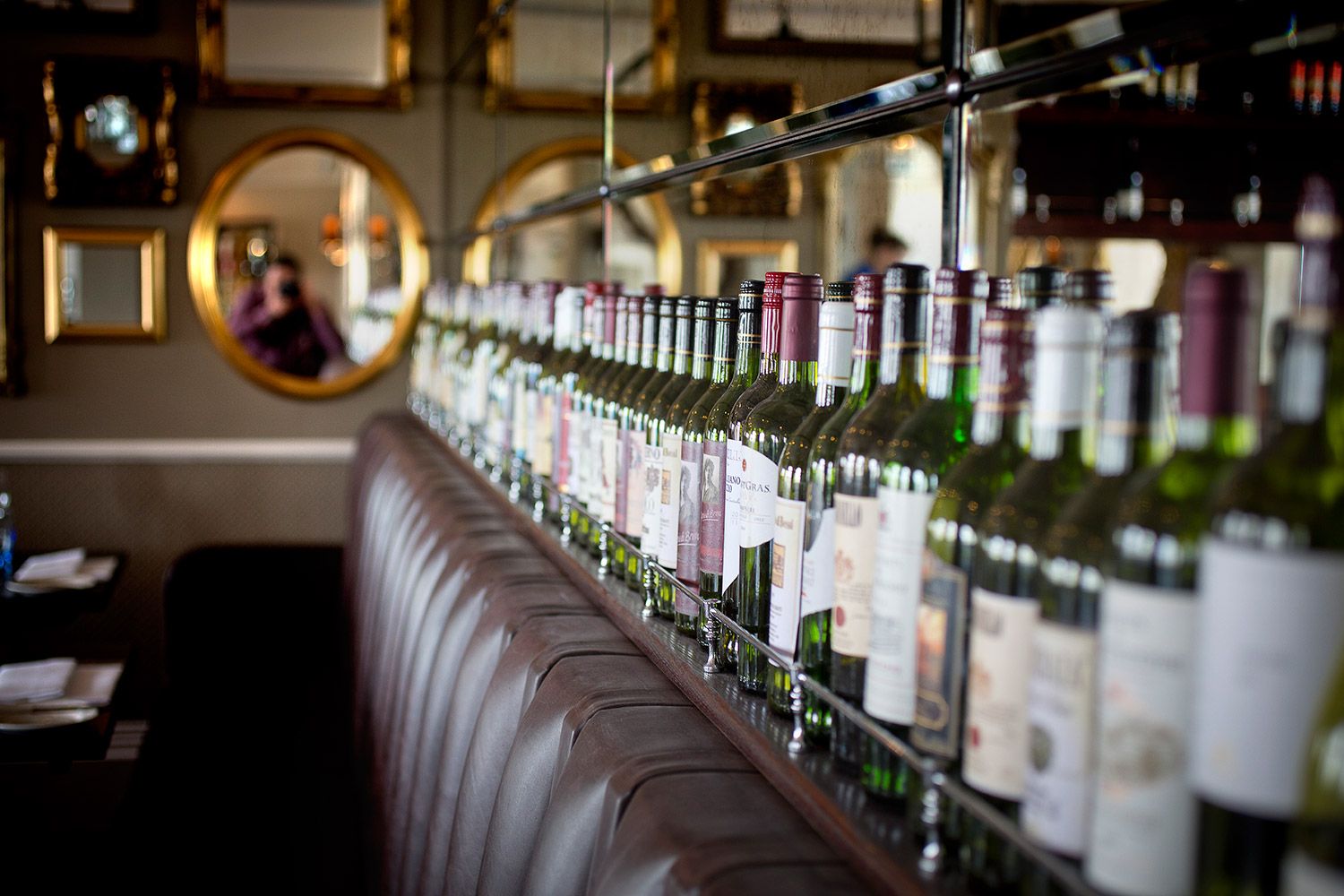 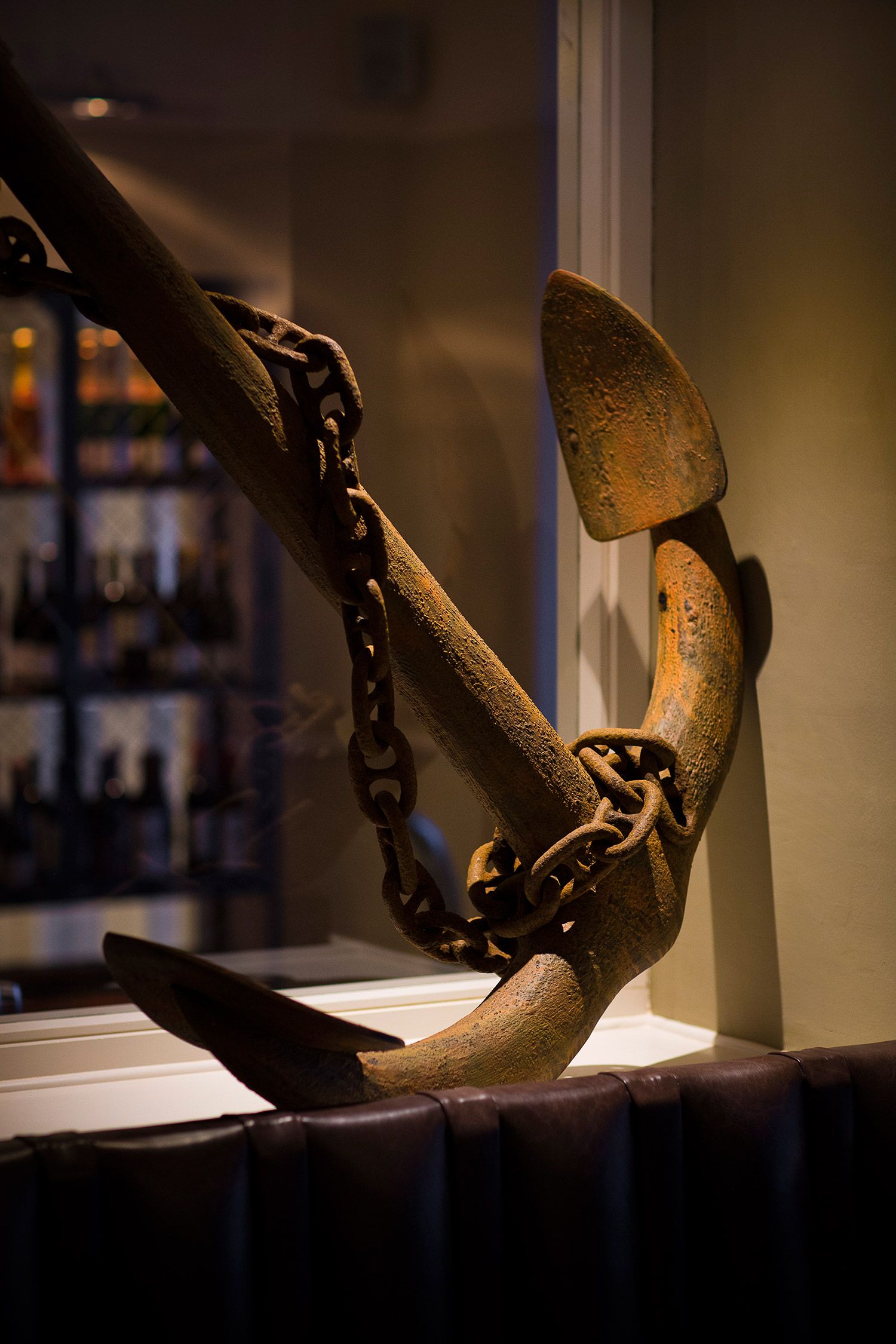 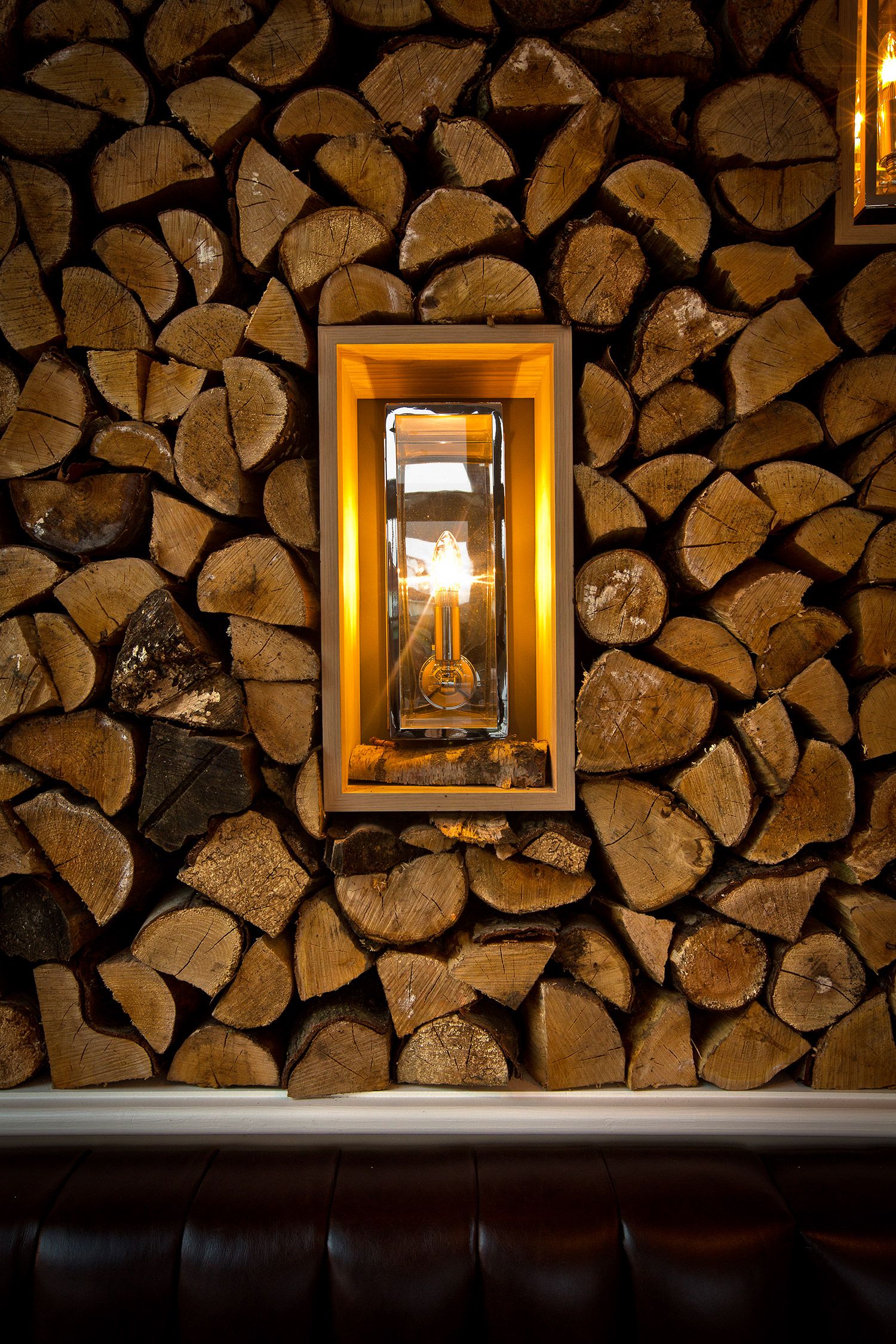 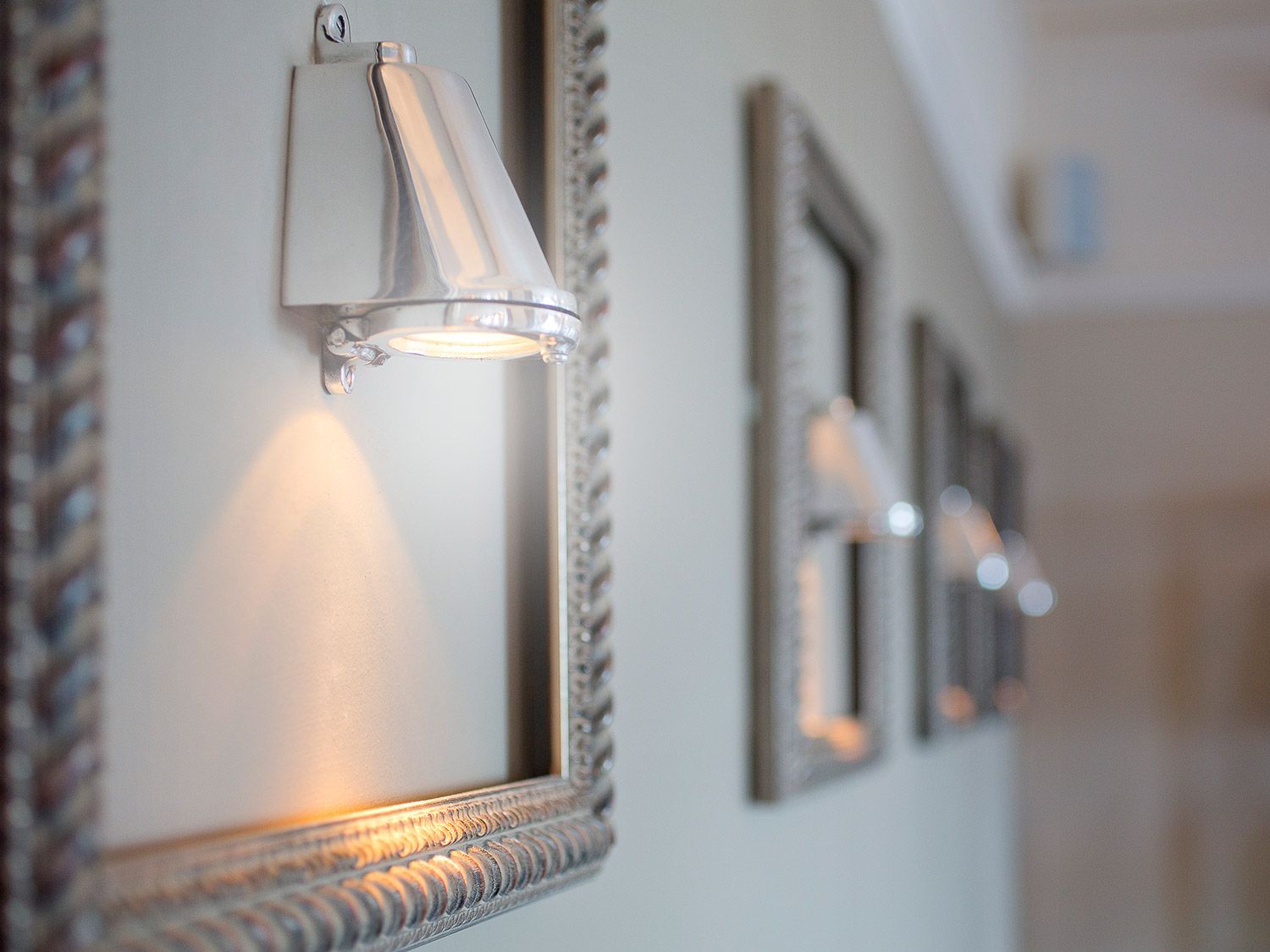 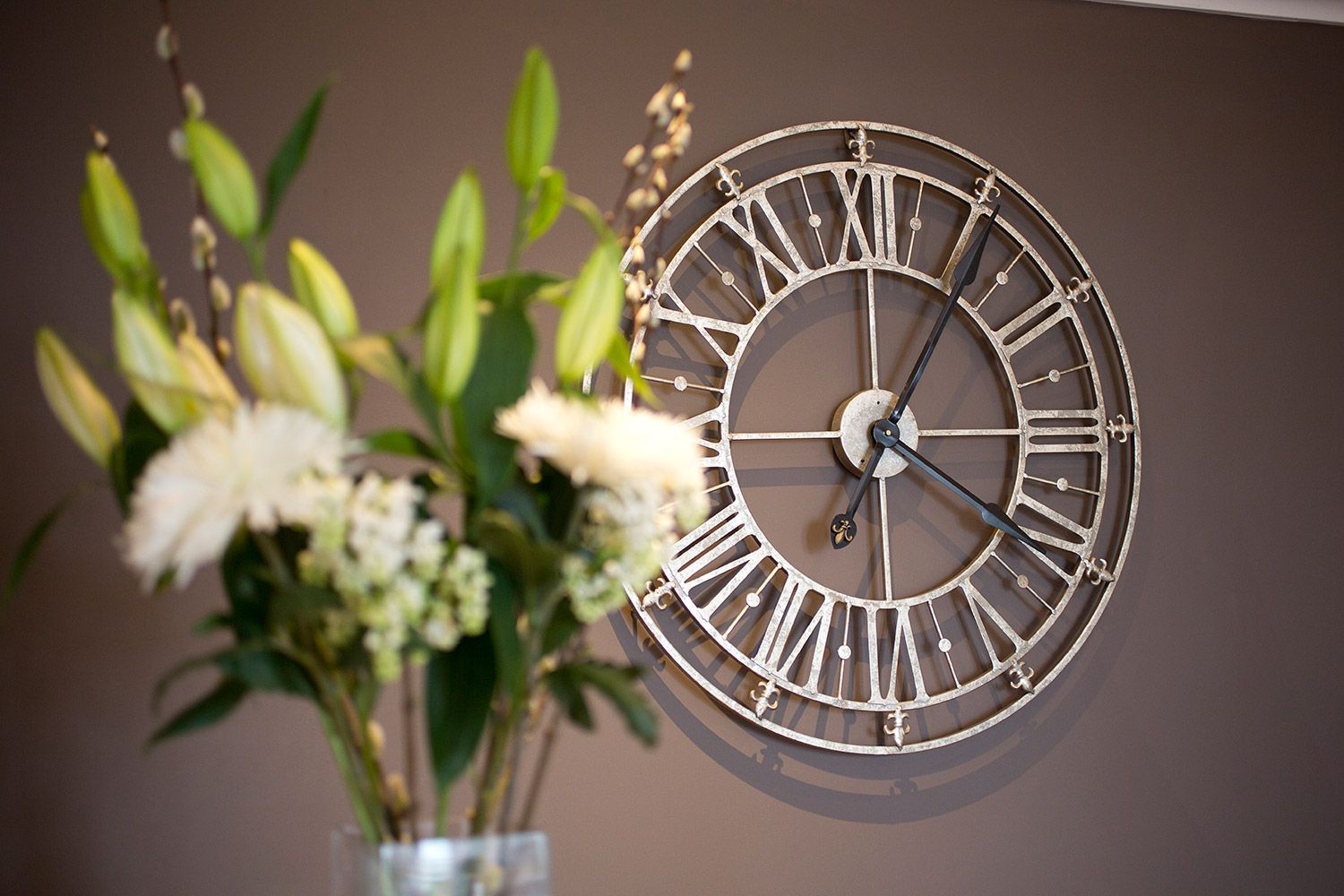 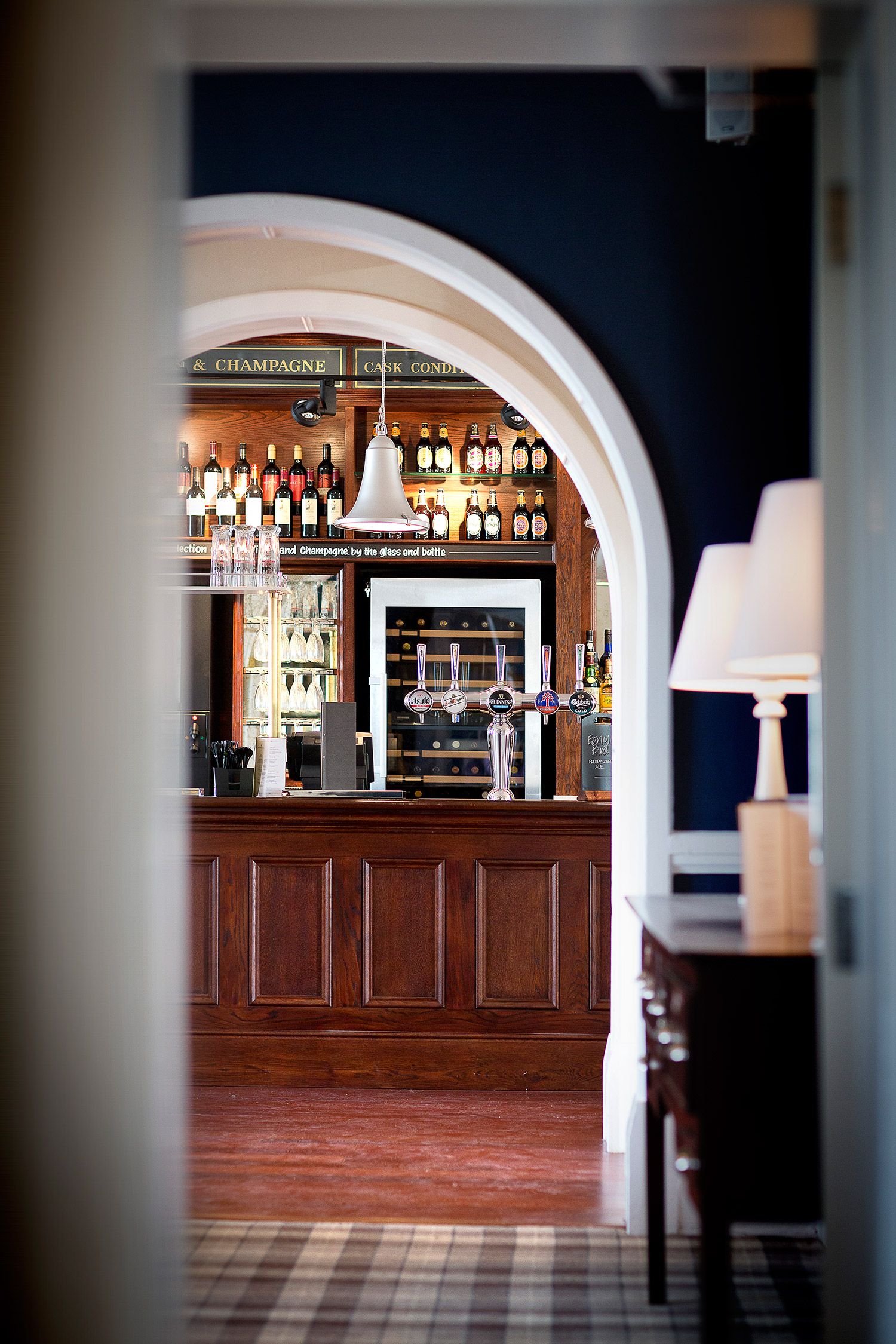 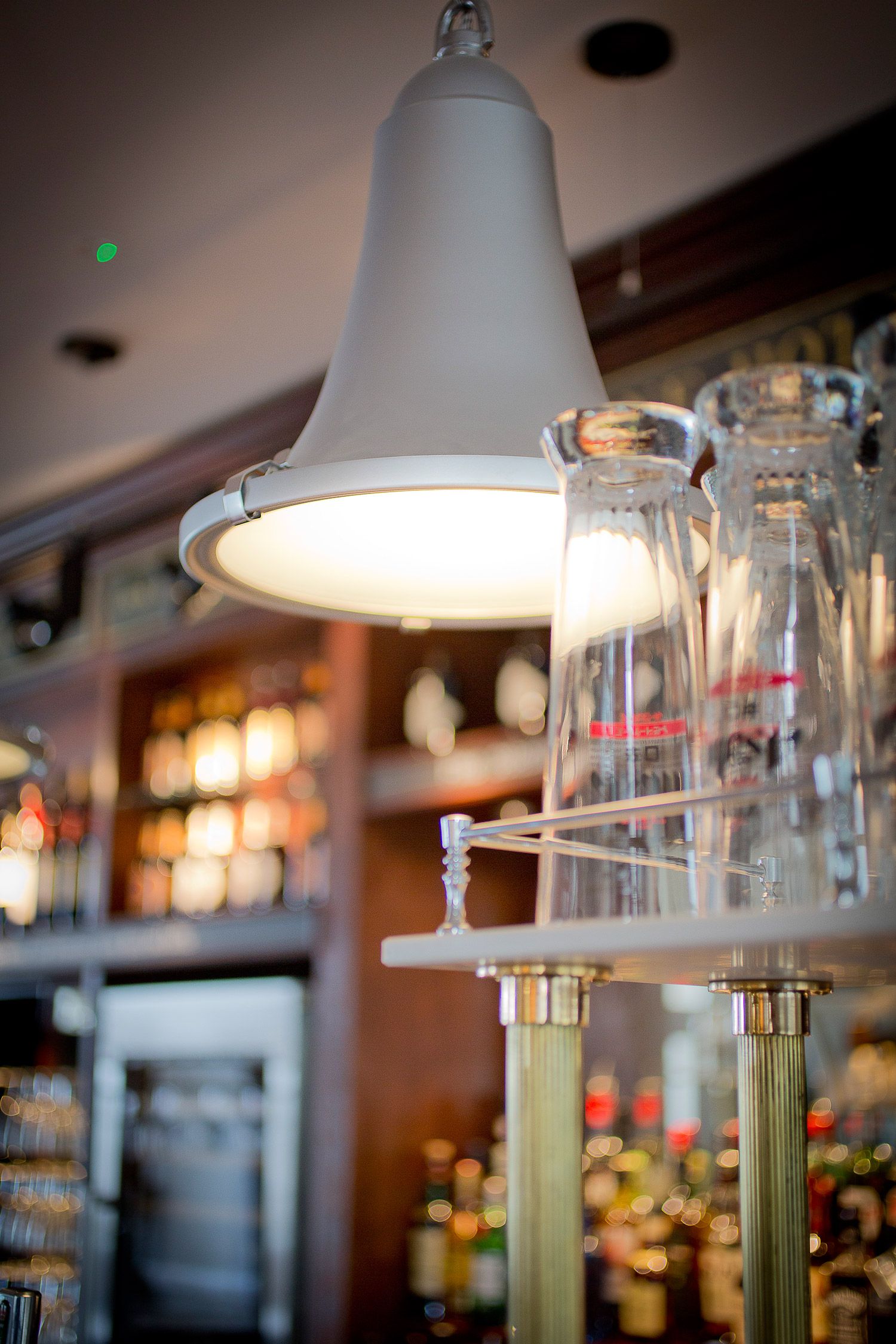 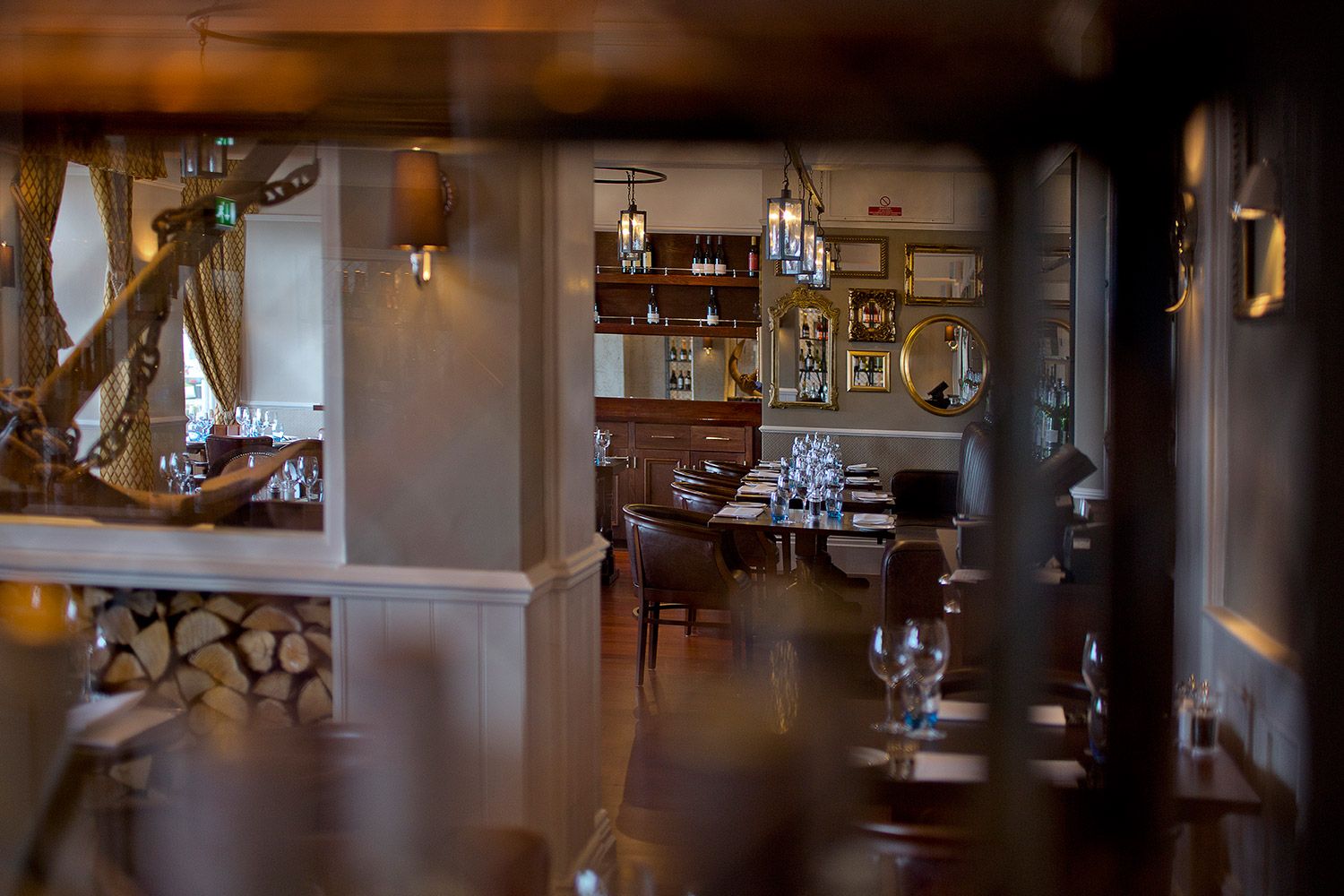 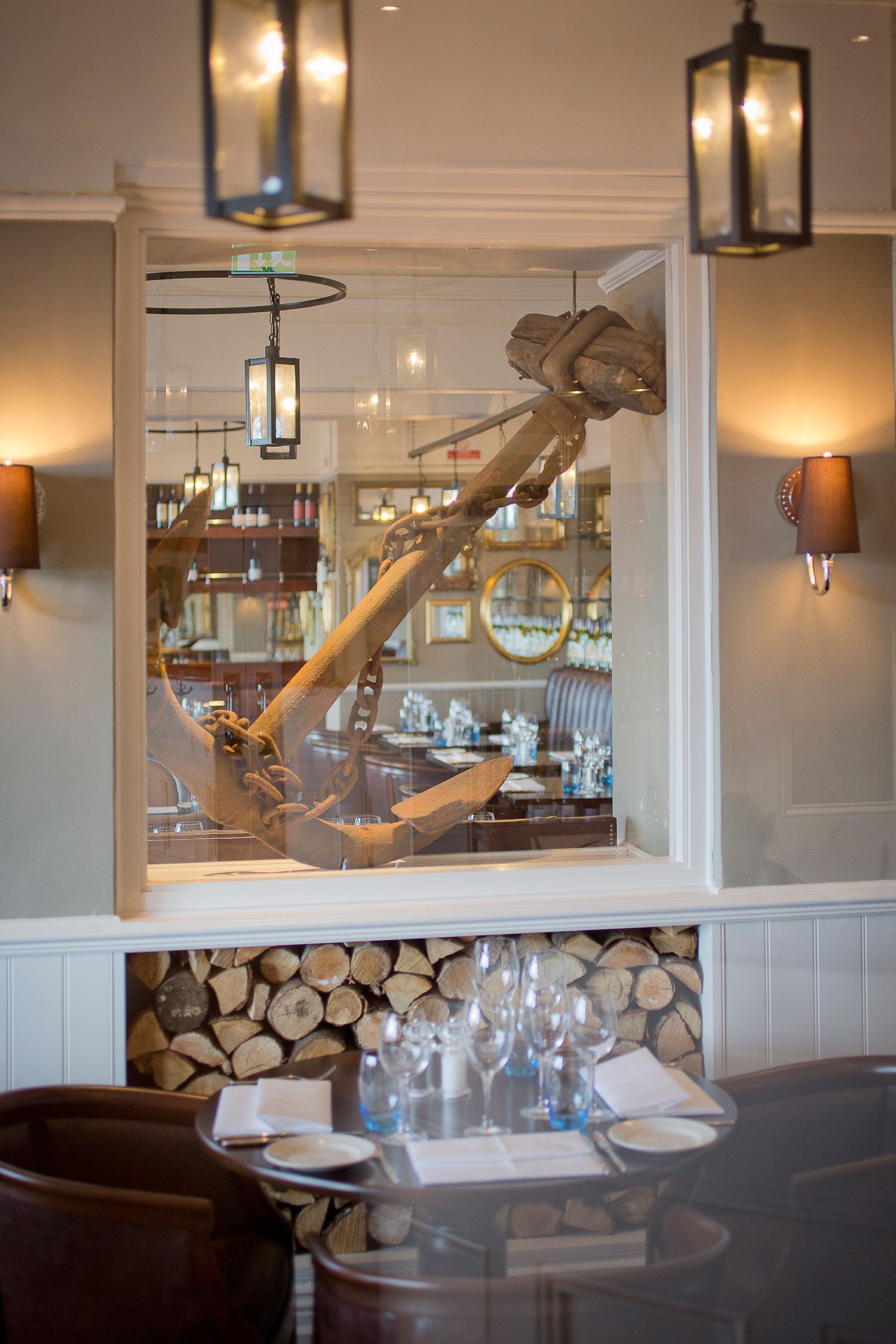 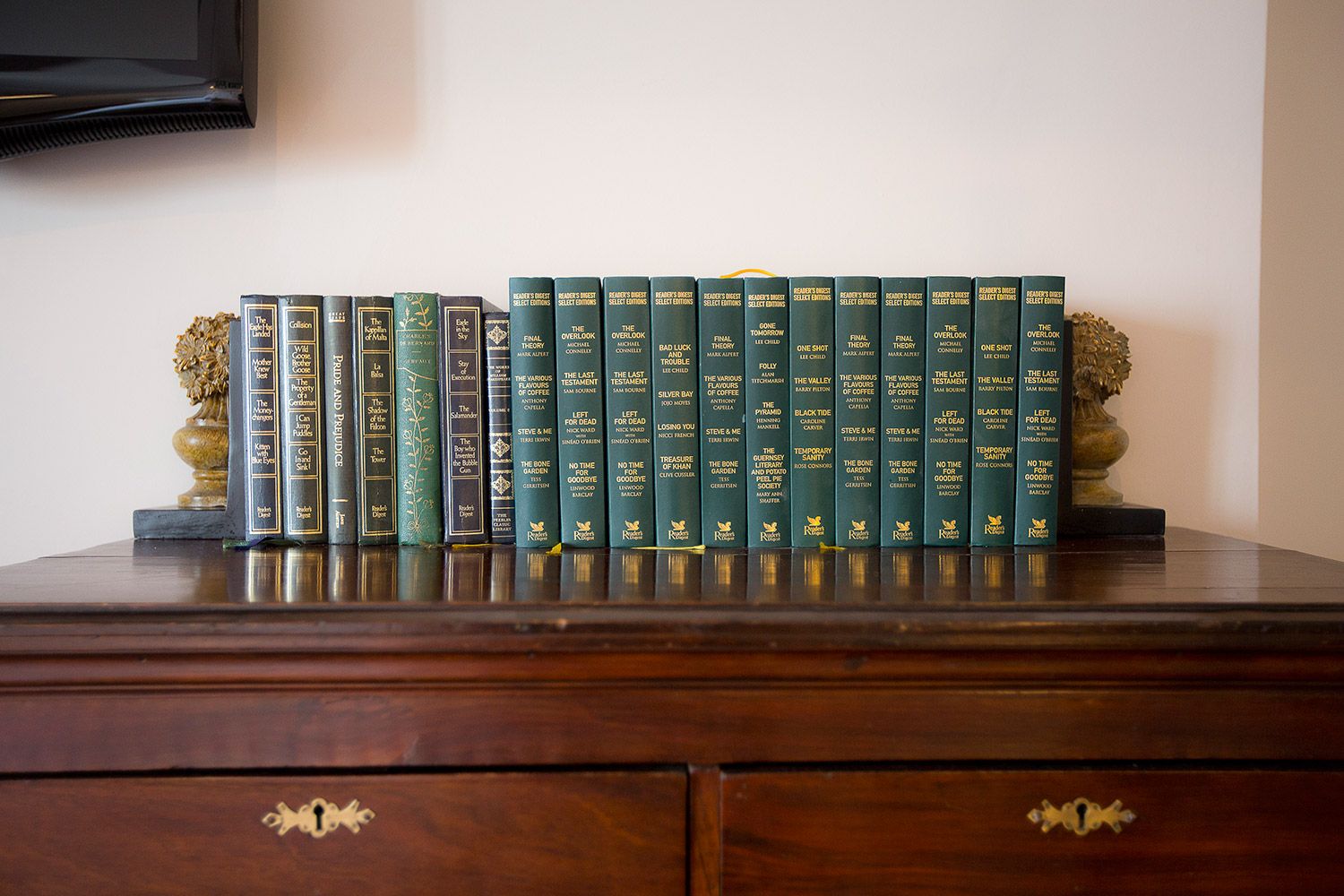 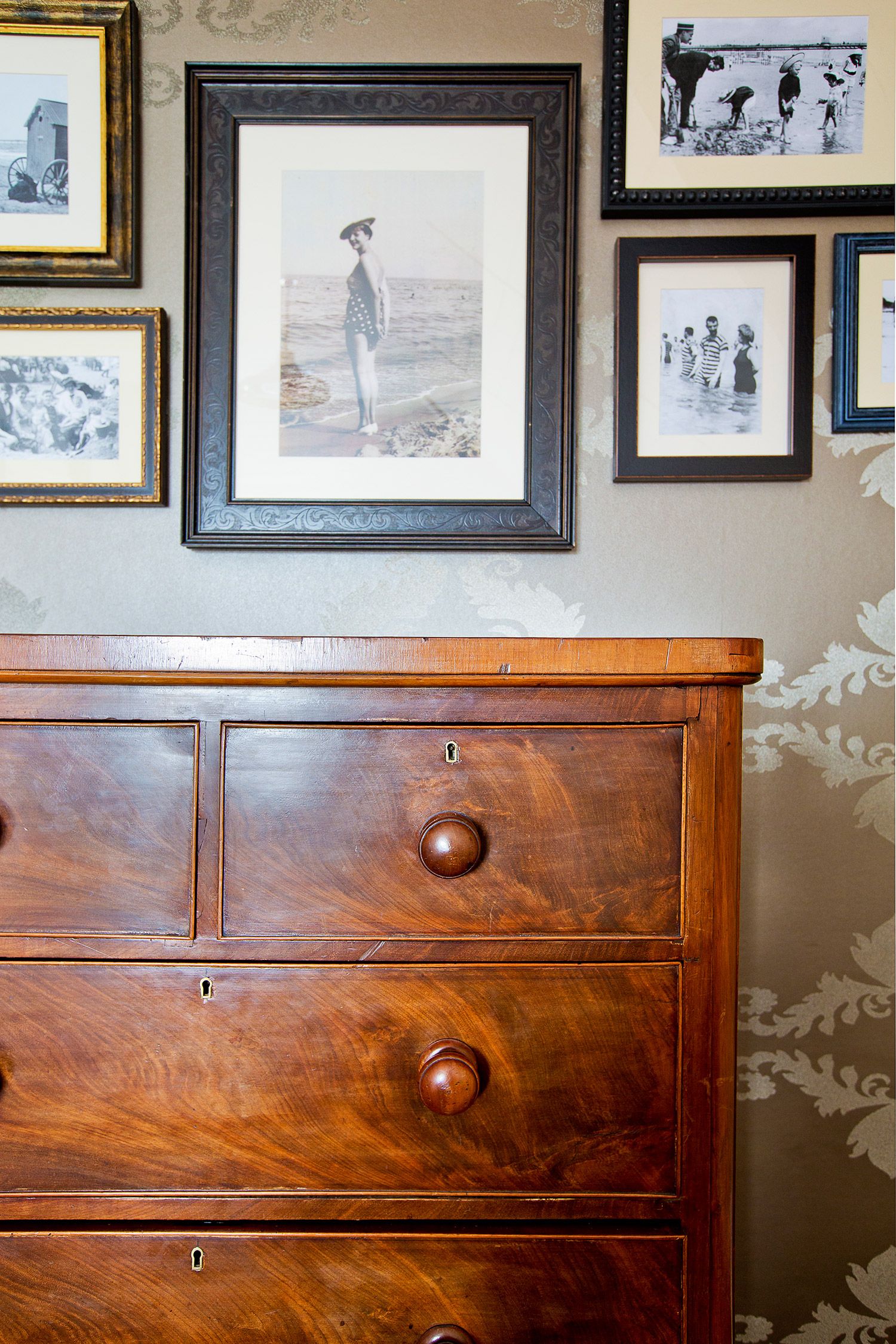 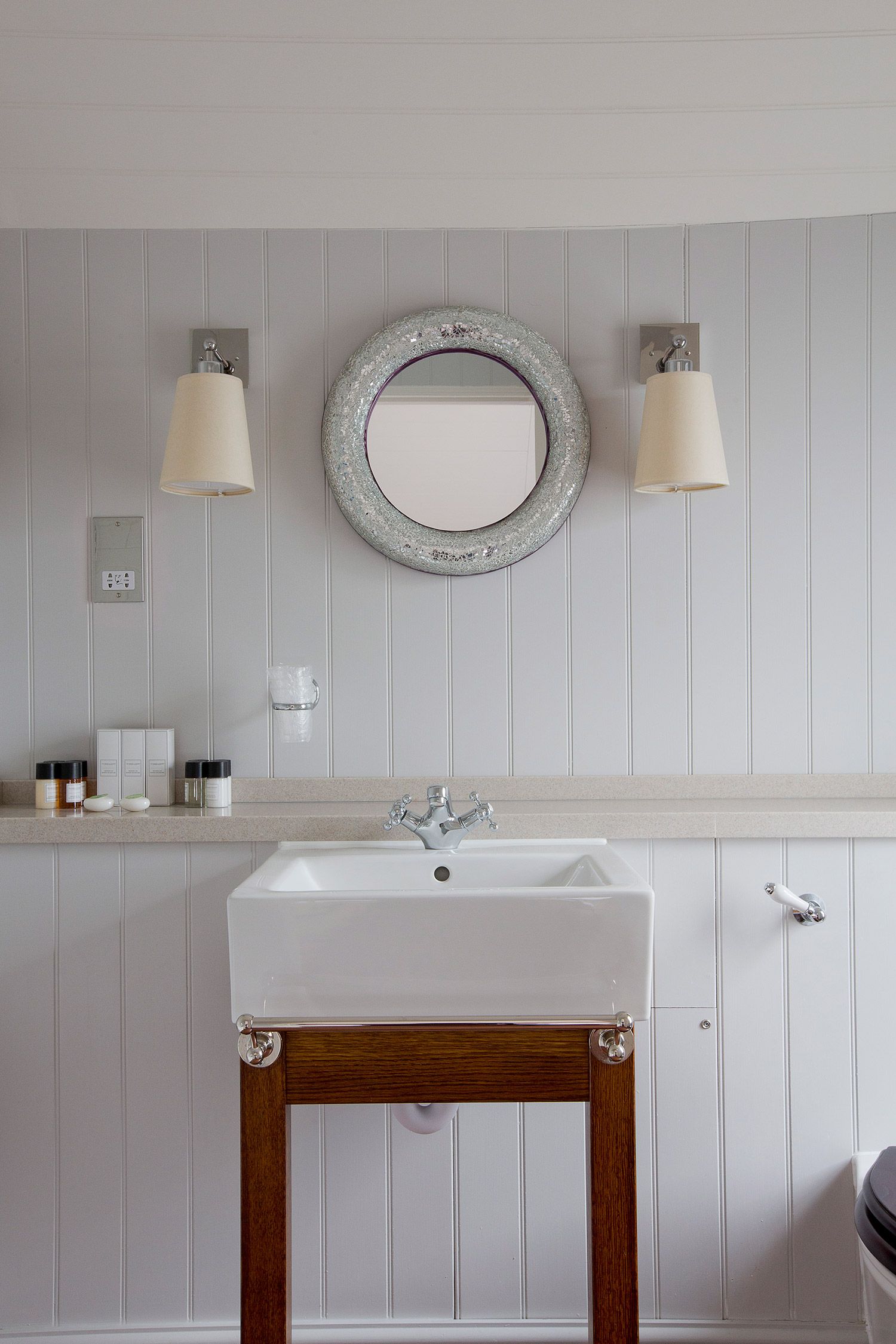 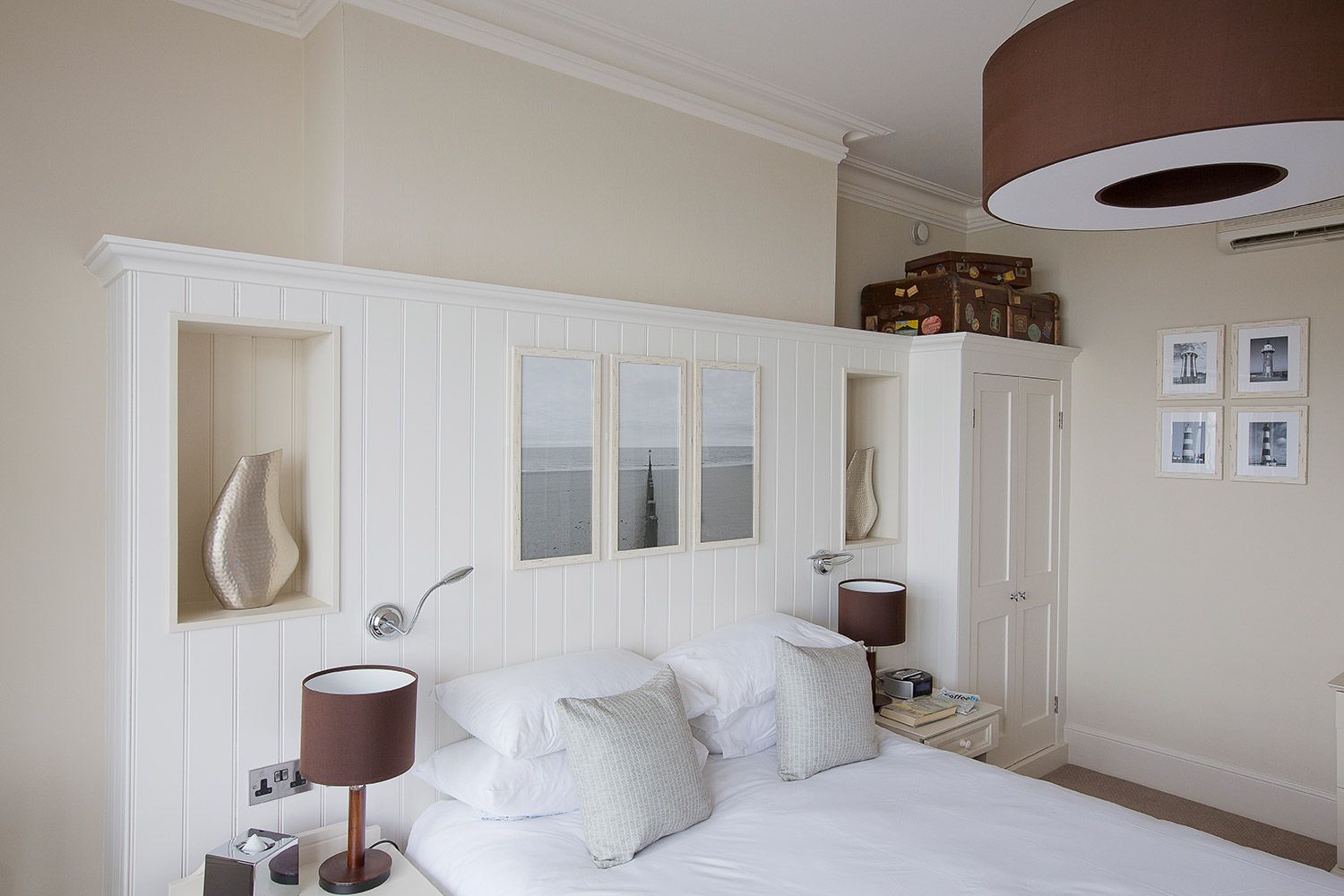 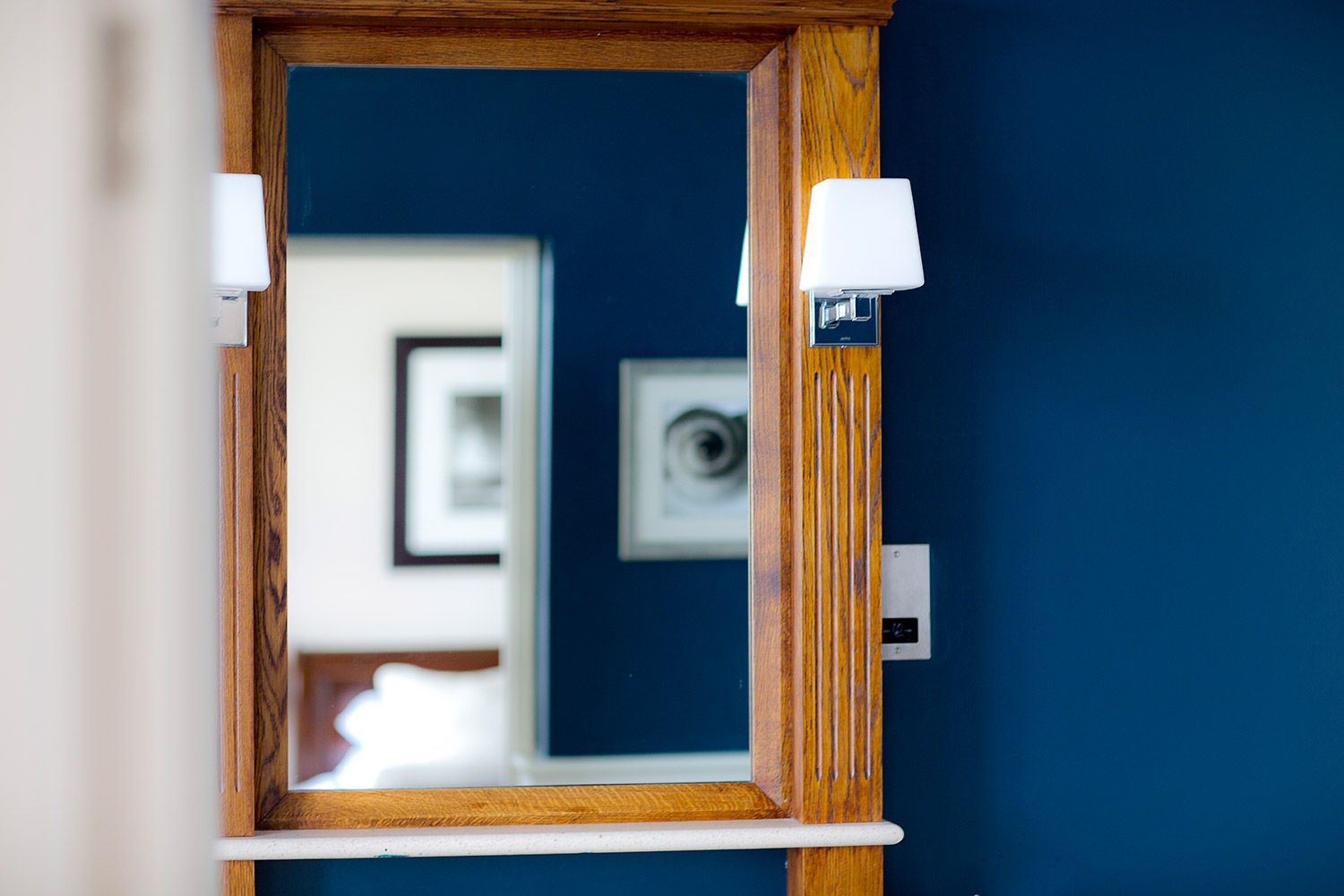 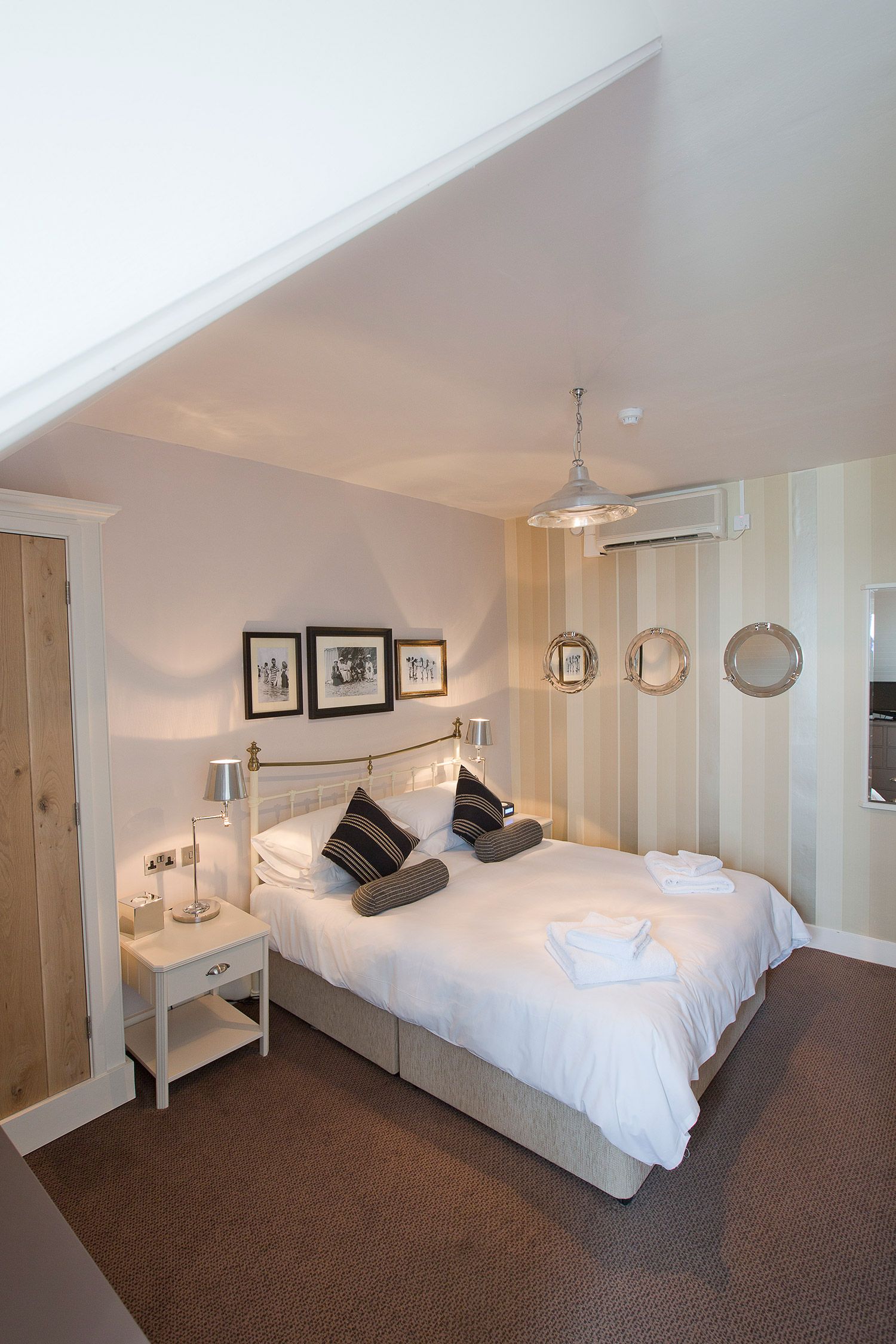 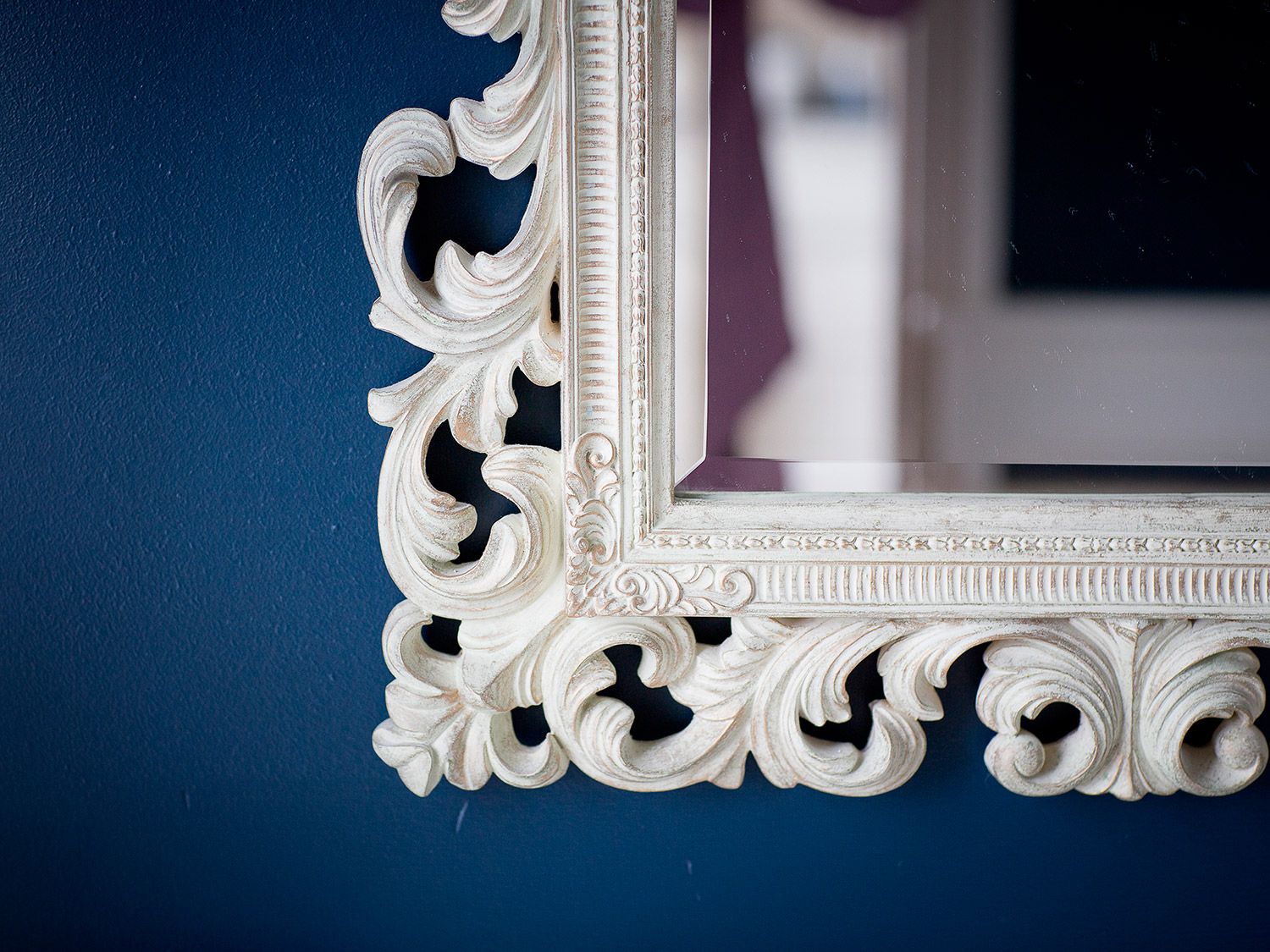 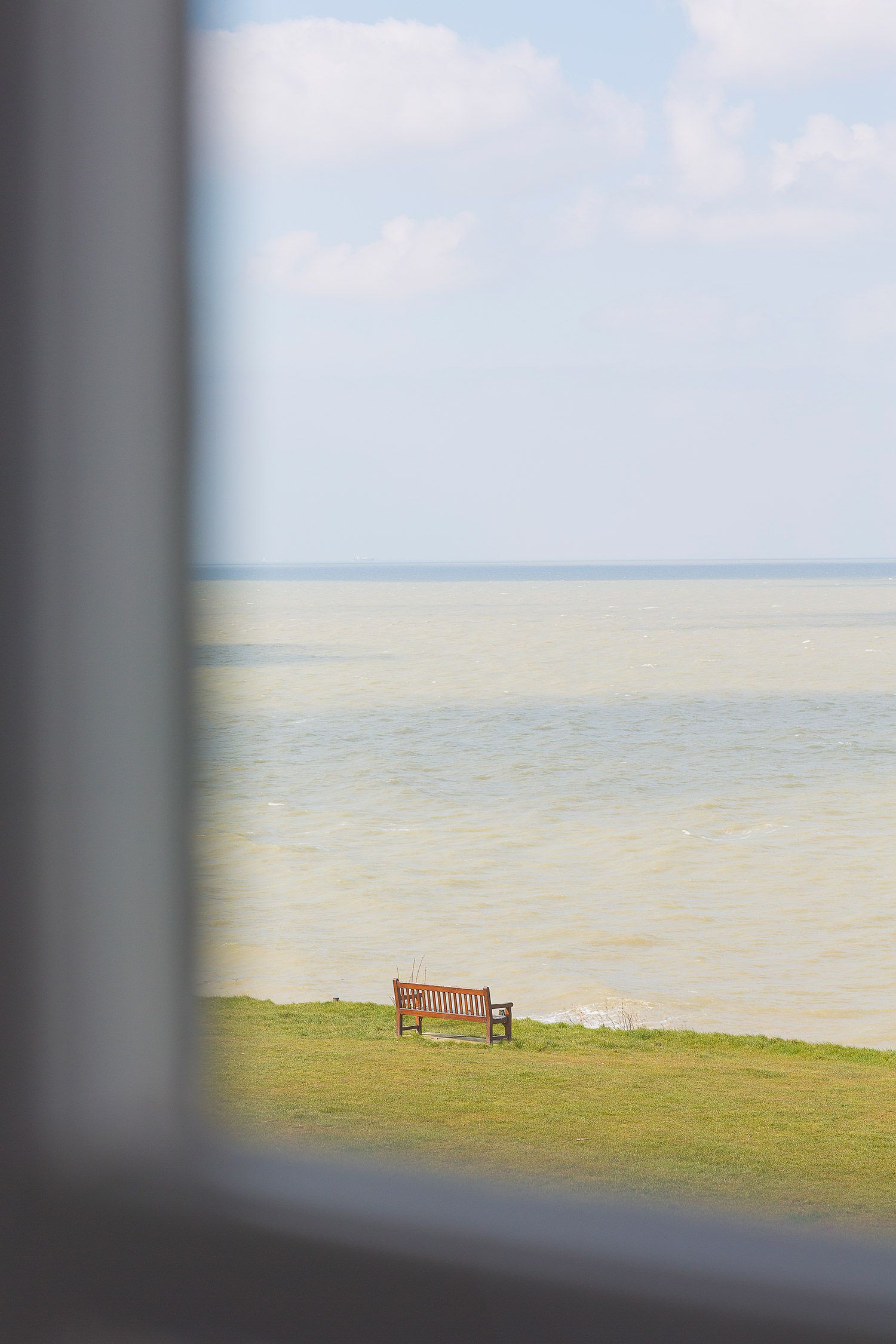 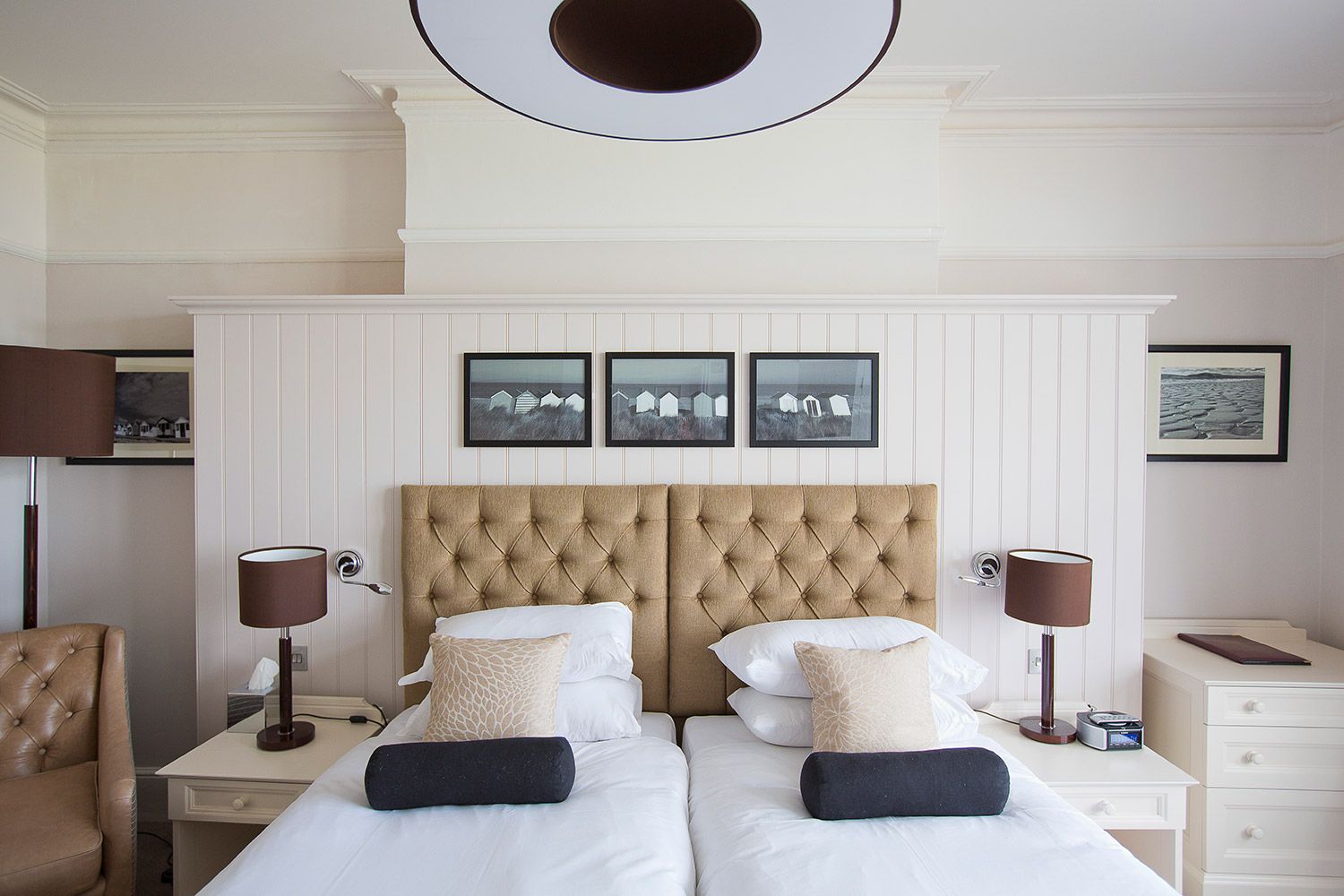