Meet the newest member of the team…

Some of you may have seen this little angel on our Instagram feed a few weeks ago, but for those that missed her, this is Bluebell! As the company’s Morale Officer, she’s performing a range of valuable tasks, such as lighting up the room, providing moral support, sleeping, and just generally being adorable. 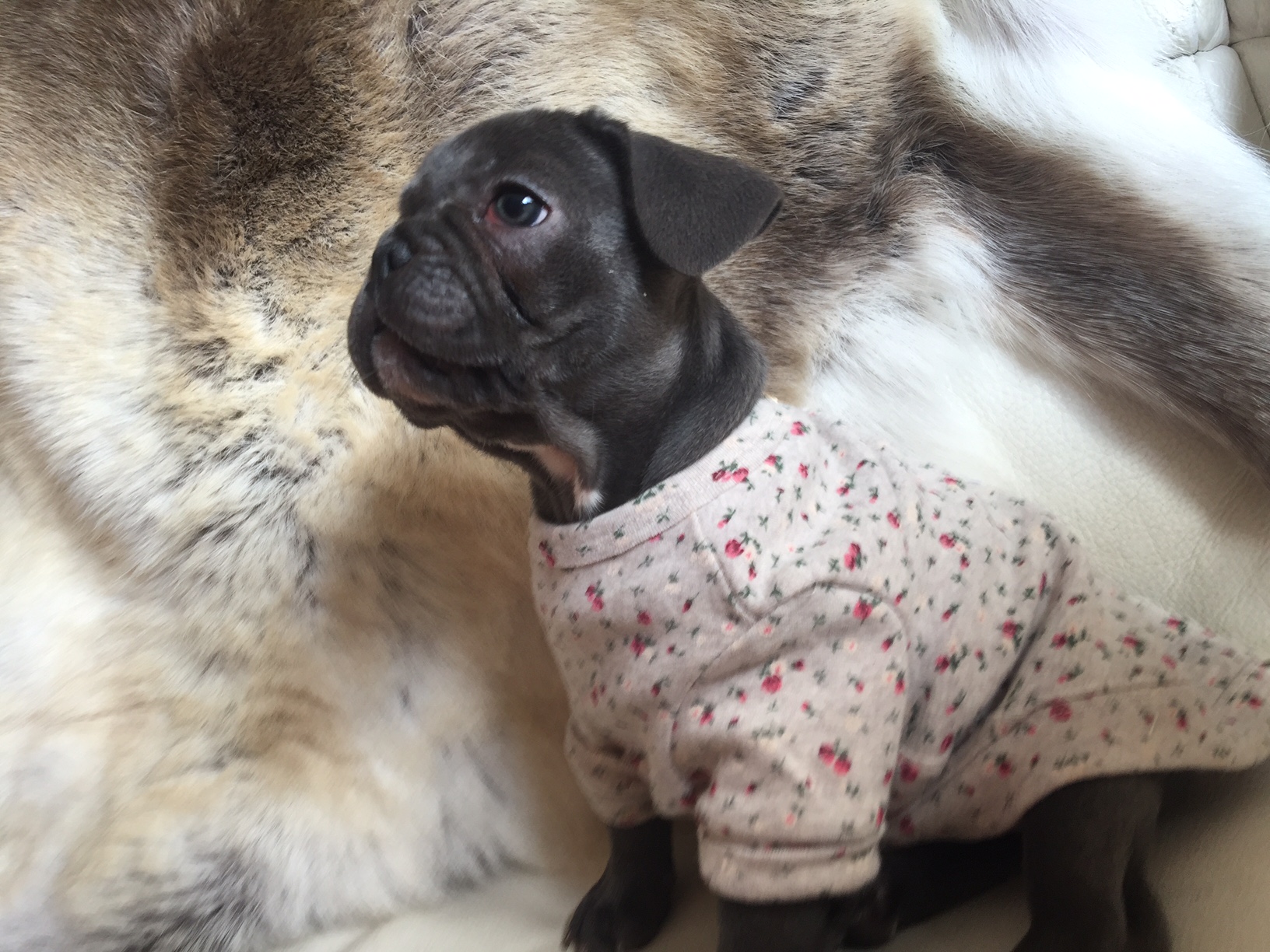 When interviewed about her new role she declined to give comment, but we’re thrilled to be adding her expertise to the team, and we’re fairly certain she feels the same about working with us. It’s a valuable learning opportunity and we hope to better ourselves by following Bluebell’s example. 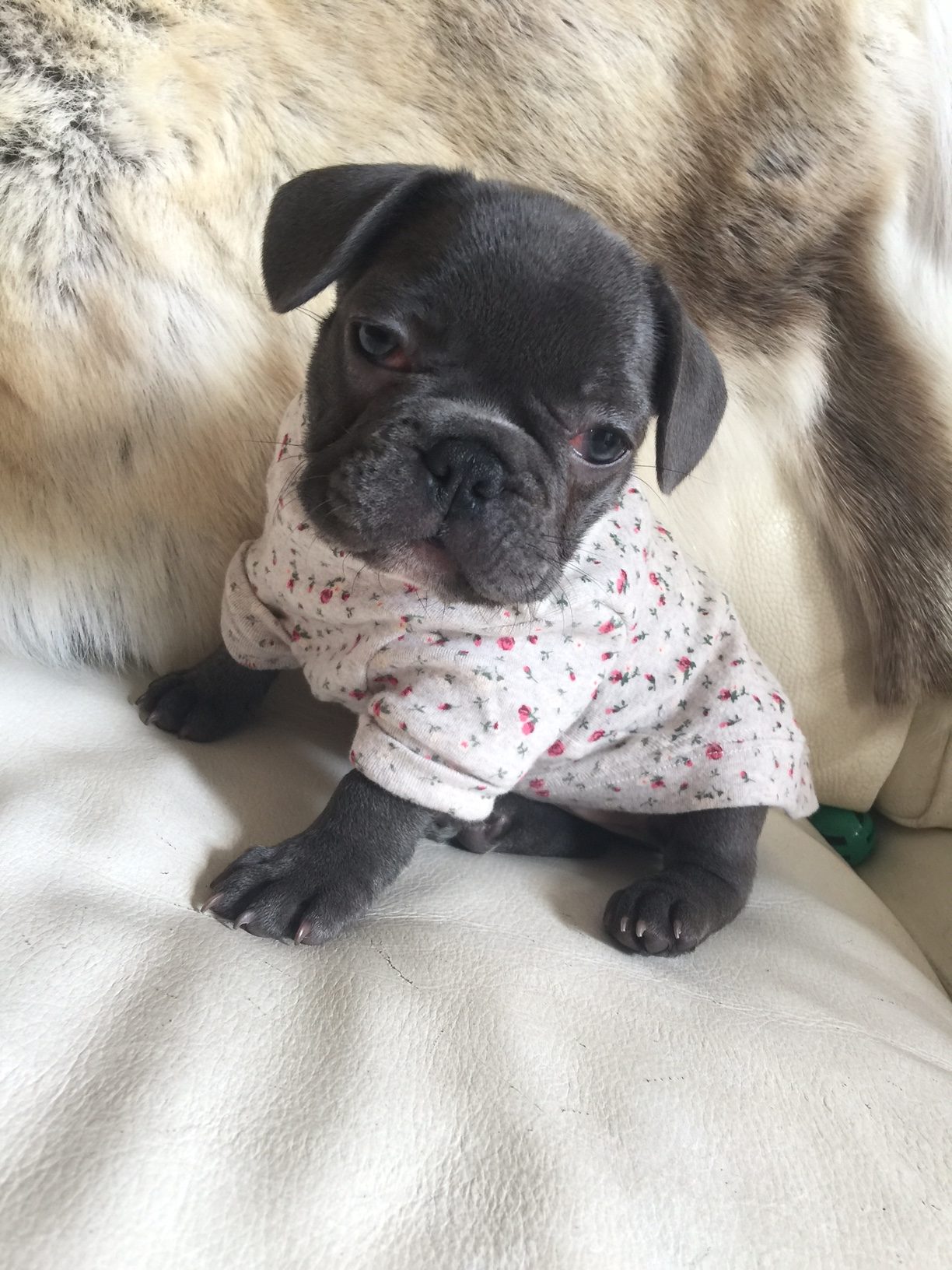 So, keep an eye out for this tenacious pup popping up on our social media feeds from now on! 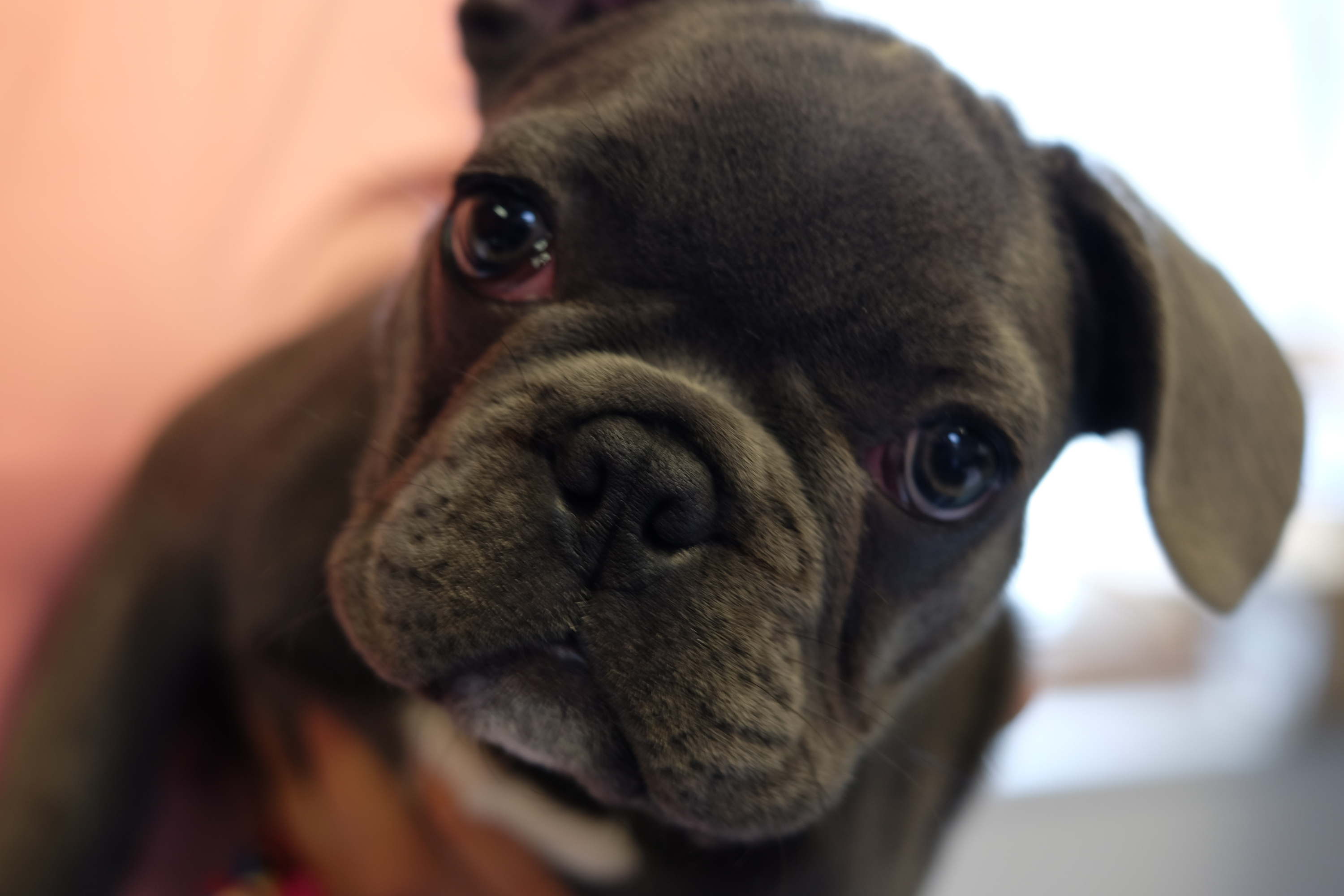