Predicting The Future Of Design…

There’s nothing like diving in and having a think about the really big questions, is there? So follows the distillation of our thoughts on the subject………………

Form follows function. That’s what was drilled into us on our various Interior Design courses. The essence of this, as every designer knows, is that the function of an object has a large influence on its form, or shape.
But, look around you in today’s world and you’d be forgiven for thinking that this has been turned on its head. And not just for what we’d normally call designer goods. From washing machines which look like a component from a hi-fi system… 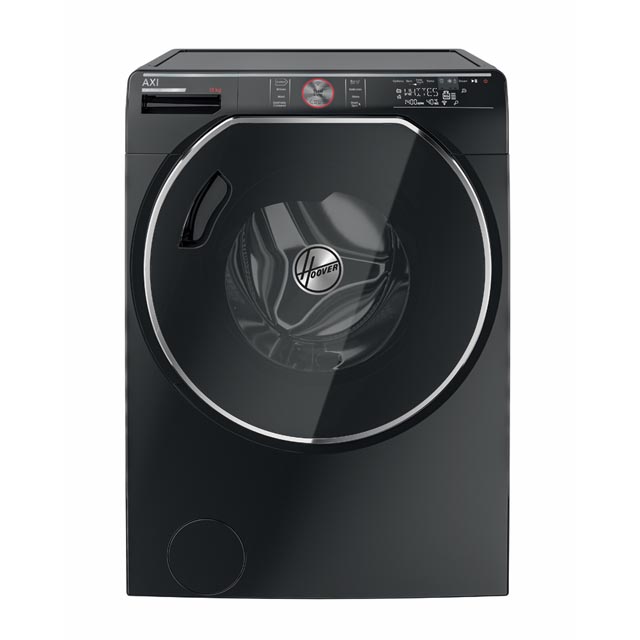 to lawnmowers with a Motorsport influence… 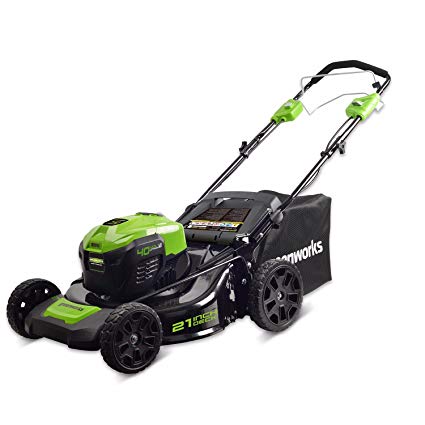 The influence of design to improve the look (and therefore saleability) of everyday objects can be seen in just about every aspect of our daily life, even disposables such as food packaging.
Much of this is down to the emergence over the last 20 years of CAD-CAM or computer aided design and manufacture, which makes the process of concept to reality, or at least to prototypes, a much easier ride than it used to be. Add the fairly recent bolt-on facility of 3D printing and the process becomes even simpler for some fields of design. One of the clearest influences of this is in the vastly increased range of models, and model variants, available from motor manufacturers. 20 years ago you could probably choose from 5 different models from major manufacturers whereas today there are upwards of 10 with multiple, almost infinite variations (see BMW’s Mini for example). 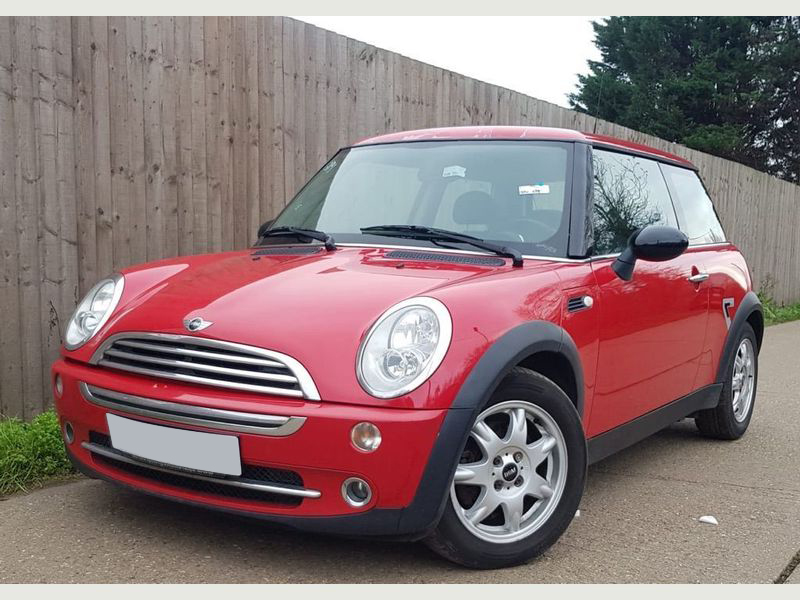 Tweaks to models happen on a yearly basis with slightly different light clusters and interior changes etc. Likewise we can see the influence of computers giving greater choice in our own field via furniture, lighting and carpet design, to name but a few.
Form follows function hasn’t, of course, been ‘turned on its head’ it’s just that designers have become much more savvy about making functionality more attractive which has, in part, been possible due to computers being able to make those designer’s ideas a reality, and in double-quick time.
So………what next?
The pressure on designers to come up with fresh, attractive new designs for every aspect of our everyday lives increases each year. Staying ahead of the curve relies on keeping up with influences in other areas of design such as fabrics, fashion and, more generally, colour trends (see our post on Coral as this year’s colour). This is something JMDA pride ourselves on and can be clearly seen in the many recently completed interiors we have produced.
A retrospective approach to design has recently proved to be appealing to the general public with such designs as the new London Routmaster bus… 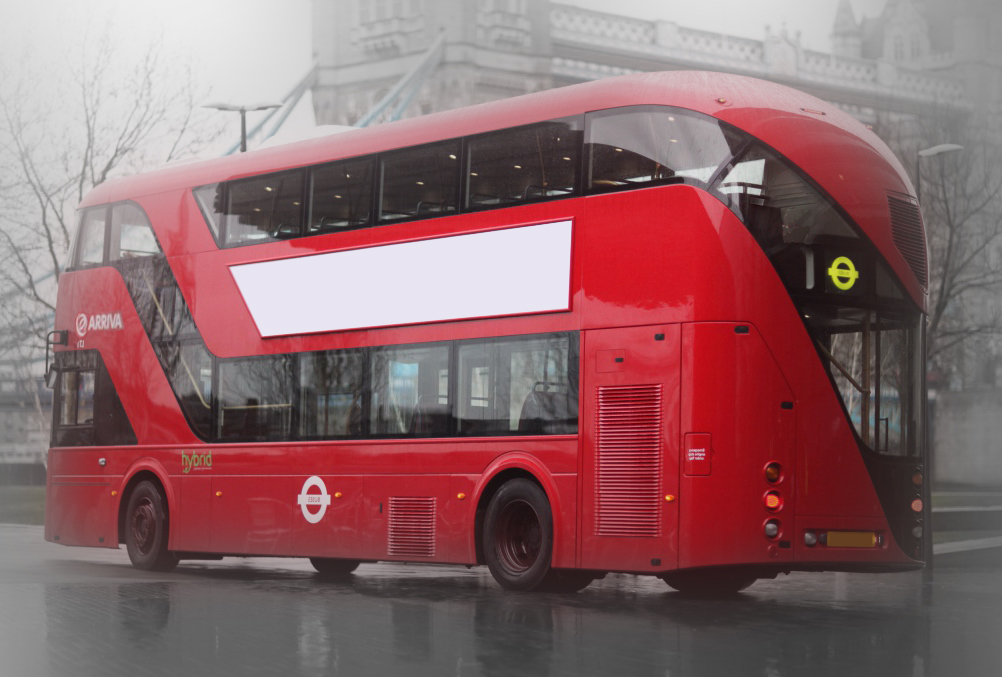 and the VW Beetle… 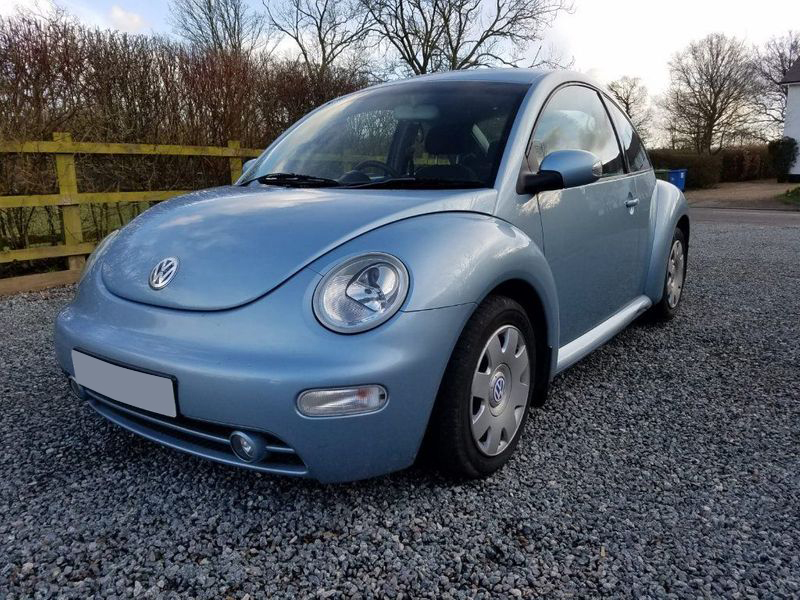 as well as watches such as TAG Heuer’s recreation of their Monaco model (made famous by Steve McQueen in the film ‘Le Mans’). 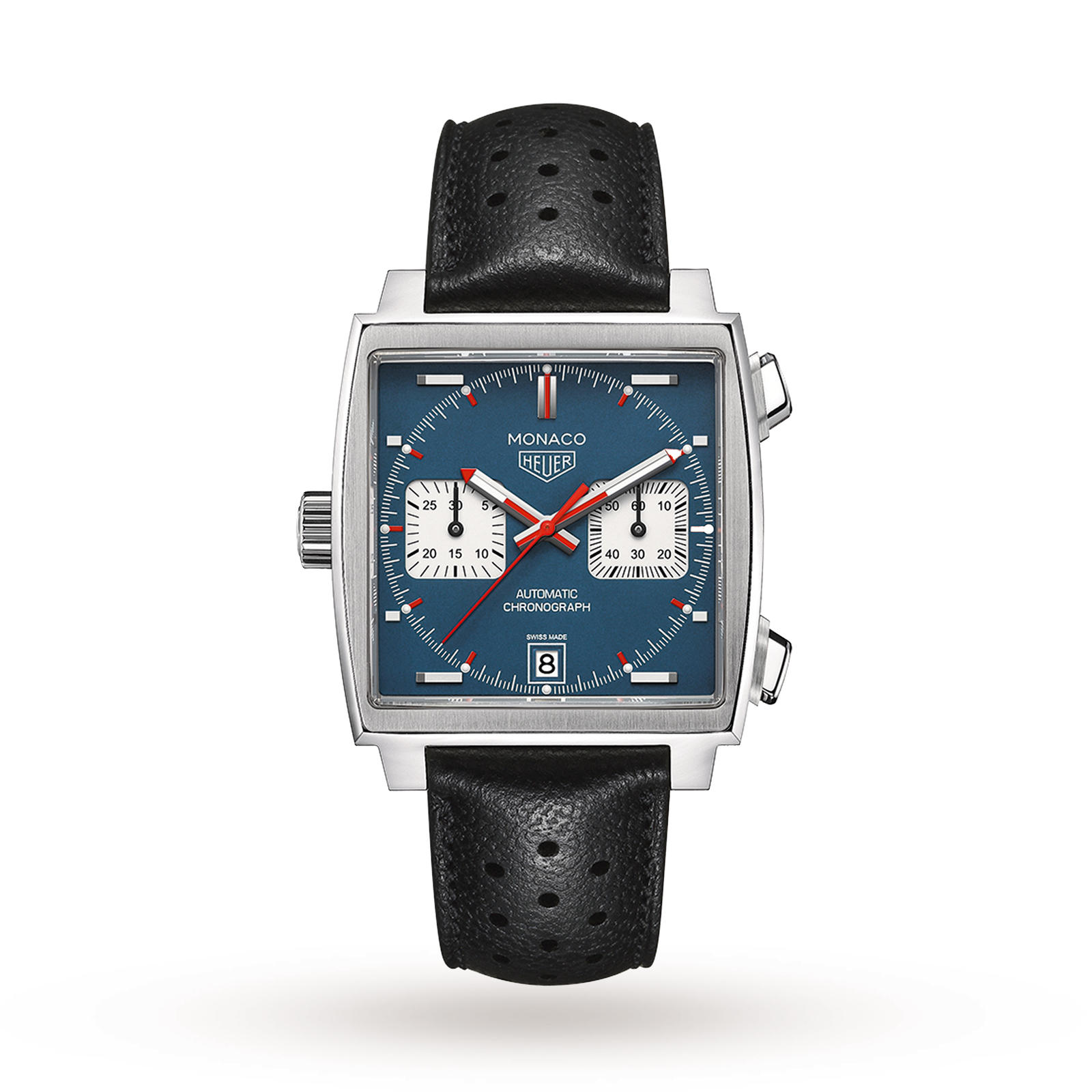 These models combine nostalgia with cutting edge tech which seems to be a winning combination. This influence can be seen in Interiors including our own with such examples as Cut & Craft in York which combines Art Deco influenced metalwork features.
In consideration of the future of our industry, we have at this juncture, to at least consider Artificial Intelligence in the role of design. You may consider that Design may be one of the last areas of industry to be affected by this as it relies on the immensely complex process of our imaginations. But, with such advances as a computer (called Eugene, incidentally) passing a test devised by Alan Turing – the hero who cracked the Enigma code – to prove it can ‘think’ back in 2014, this assumption must be made with caution. It isn’t fanciful to predict it will not be too long before computers can be programmed with algorithms which mimic aesthetic considerations and, disturbingly, be then able to learn from this and produce advances in their own designs. Perhaps a couple of generations hence?
Interior Design may present an added challenge in that it not only involves the aesthetic consideration of the various finishes and fittings of a room or space, but the functionality of that space as well. Maybe the combination of creating a mood as well as an efficient space will make Interior Design the last bastion of Human led design? We can only hope.
Meanwhile, back at Reality Ranch, we use computers to trial designs which our clients can see and comment upon before they become reality, whether this be 3D images of products or, in our field, high definition, super-realistic renders of the interiors we have envisaged.
It can be argued that, at least in some instances, the form follows function rule is almost finite. The mobile phone is a classic example of this with all manufacturers producing something of a similar size (due to the functionality of the human hand) and appearance (maximising the screen size with curved edges to the case, for example). Having said that, there are rumours of foldable, unbreakable Graphene phones being on the horizon.
And we all know the distance to the horizon is much less than it used to be.